We remain greatly concerned about the increasing conflict in the Nduga regency of West Papua. We have received numerous reports regarding the Indonesian military bombing the area, and of the extreme suffering and displacement of villagers being caught in the crossfire. Among the disturbing reports are photographic evidence showing the presence of explosives and burn victims.

There are conflicting reports of bombings and use of explosives.  Indonesia’s Security Affairs Minister, Wiranto, has denied accounts of the Indonesian Armed Forces (TNI) of utilizing explosive devices upon evacuating residents. However, he did admit to Indonesian media sources that grenade launchers were used. As evidenced in a photo below, the explosive with the yellow top is a 40mm grenade filled with  phosphorus and fired from a launcher. White phosphorus is designed to cause severe burns. This weapon is manufactured by Indonesia’s state owned enterprise PT Pindad and banned under international law.

We want to alert the international media to further investigate the urgent situation happening in Nduga. Because foreign journalists have been banned and heavily restricted throughout the region, it remains difficult to fully relay the grotesque brutality and clear certainty of further trauma to the Papuan people. 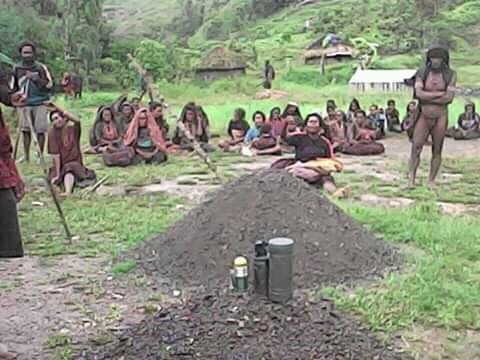 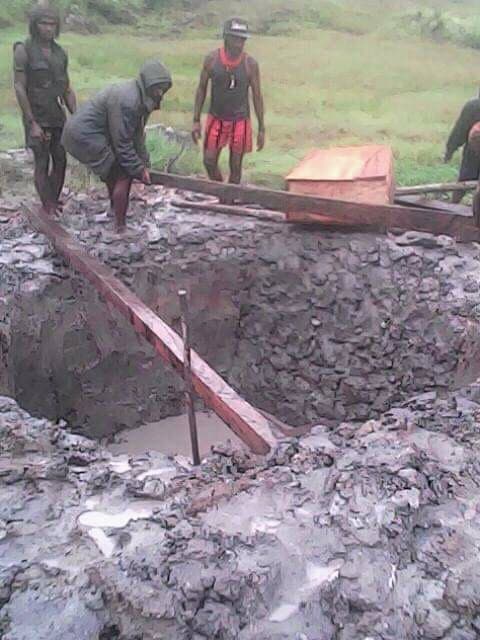 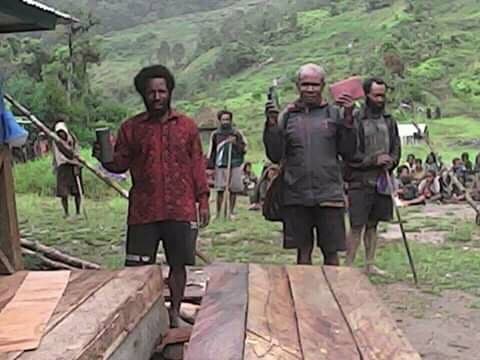 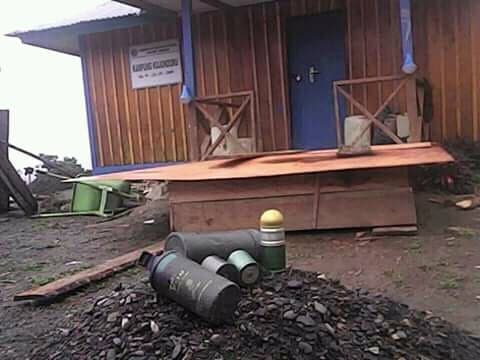 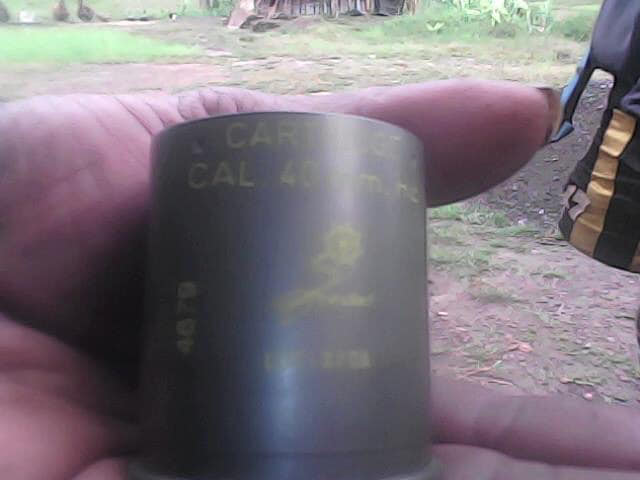 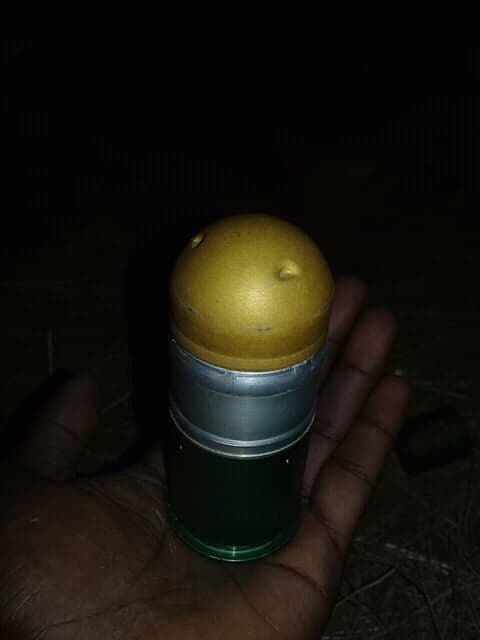 What should happen immediately:

We routinely report evidence about the increasing violence, killings, mass arrests, and beatings that are happening on a daily basis. Just this month nearly 600 peaceful demonstrators were arrested on December 1st, and at least 90 more on December 10th. Investigative journalists are a vital part of getting to the truth of what is happening in West Papua.  With conflicting reports so prevalent, we again appeal to the international community to get involved in whatever capacity they have to help expose the truth. The people of West Papua deserve to have their truth told in its full scope and proper context to help ensure their safety, and bring their ongoing suffering to an end.