Over 300 arrested during global flag raising commemoration for West Papua

Today across West Papua ­­­over 300 people have been arrested.

From monitoring team, below is the interim report of ARRESTS throughout West Papua and other parts of Indonesia:

1. Kupang 18 people
2. Ambon 43 people
3. Ternate 99 people. One of the activist was rushed to the hospital due to suffocation
4. Jayapura around 85 people from 4 different locations: Dok IX, Abe, Jayapura and Sentani.
5. Jakarta 140 people
6. Surabaya 100s involved in a long march towards Kamasan III student dormitary were confronted by tni-polri and few students were bruised from confrontation.
7. Manado 29 people
8 Waropen 7 people. Names: Jhon Wenggi, Yulianus Kowela, Monika Imbiri and Fiktor Daimboa
9. Sorong and Merauke, including KNPB HQ in Waena, Perumnas III: in LOCK DOWN and urgent need for advocacy at these places.

Today marks the 57th anniversary of the first time West Papua’s flag of independence, the Morning Star, was raised. In commemoration of the historic event numerous non-violent peaceful demonstrations and prayer vigils were organised around the country. Worldwide flag raisings of international solidarity increase each year as the support for West Papuan independence gains momentum.

This situation comes at a time of increased violence in West Papua, including suspected extra judicial killings in the region. Urgent issues of concern also include increased military presence, the killing of civilians caught in crossfire in the mountain regions, and armed civilian movements of Papuans protecting their villages.

The International Coalition for Papua (ICP) compiles data on political arrests and violence in West Papua. This information has been made public through quarterly reports. The latest ICP reports can be found at www.humanrightspapua.org.

Foreign journalists and human rights NGOs are being banned and heavily restricted in West Papua. As one of the most under-reported regions, media support remains crucial to ensure the people of West Papua are brought out of the isolation they have lived under for the last 57 years. In 2018 Indonesian security forces should no longer be allowed to operate under a shroud of state controlled secrecy. Fact based reporting is a necessary tool to investigate and expose human rights abuses, and hold the government accountable. Media presence also applies pressure to help keep the people of West Papua safe from further human rights abuses.

During mass public actions it is reasonable for the Indonesian government to maintain order when there is a justified need to be concerned with safety of those in attendance. However, they are still beholden to follow their own constitutional laws, and respect rights protected under international human rights law. We assert that any fair assessment of Indonesia’s “policing” of Papuans, will show that the regularly reported amount of arbitrary arrests and beatings over peaceful flag raisings and community meetings, is overwhelming evidence of security forces routinely operating outside the bounds of international law. Attacks on peaceful protestors, with the intent to silence them, is not a justification for physical intervention.

According to the International Covenant on Civil and Political Rights (ICCPR) treaty, to which Indonesia is a State party, in regards to individual liberty and security of person:

Article 9 recognises the rights to liberty and security of the person. It prohibits arbitrary arrest and detention, requires any deprivation of liberty to be according to law, and obliges parties to allow those deprived of their liberty to challenge their imprisonment through the courts.

Articles 9.3 and 9.4 impose procedural safeguards around arrest, requiring anyone arrested to be promptly informed of the charges against them, and to be brought promptly before a judge.It also restricts the use of pre-trial detention;

Article 10 requires anyone deprived of liberty to be treated with dignity and humanity. The right complements the Article 7 prohibition on torture and cruel, inhuman or degrading treatment.The article also imposes specific obligations around criminal justice.

We call on media organisations to report on West Papua to ensure Indonesian authorities will end all forms of human rights abuses, including restrictions to the rights of freedom of expression and peaceful assembly in relation to public discussions and events.

For urgent information, interview requests with ULMWP executives, or contacts inside please send your name and org/media house on WhatsApp to +44700833706 or +61401222177 and we will get back to you immediately.

Please call to advocate for their release.

More ways to help will be coming asap. 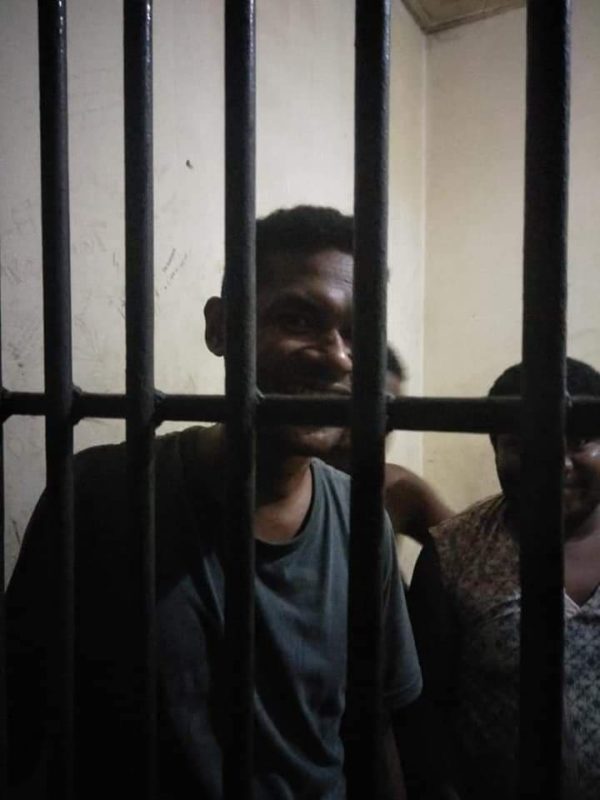 Philipus Robaha is among students still detained in Polsek KP3, Naval Base, Jayapura 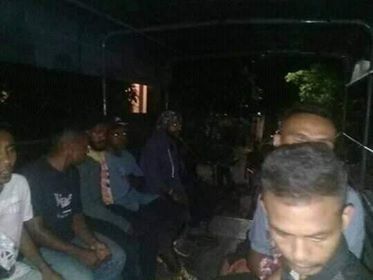 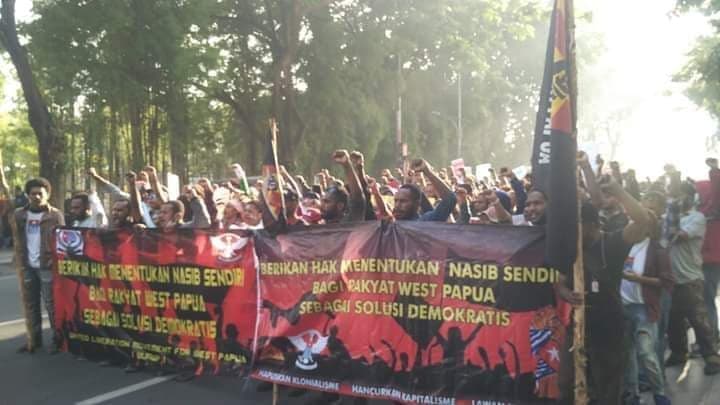 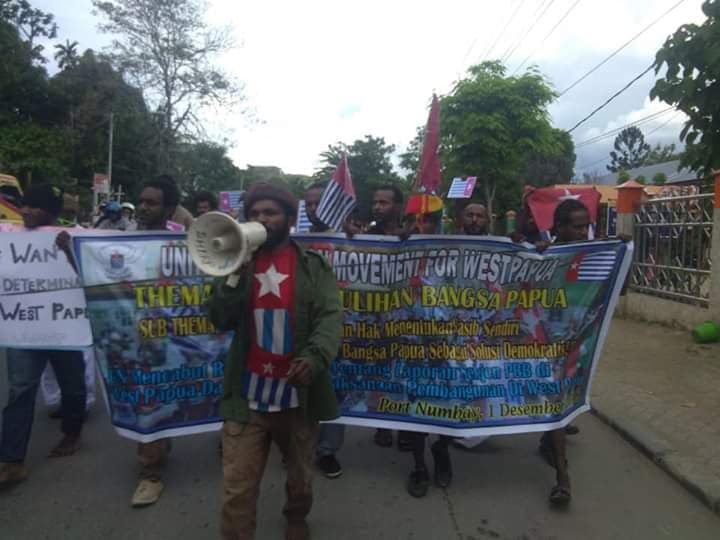 Members of the Action Committee of The United Liberation Movement for West Papua – ULMWP have been arrested by the Indonesian police today after marching in Abepura for West Papuan self-determination and independence. 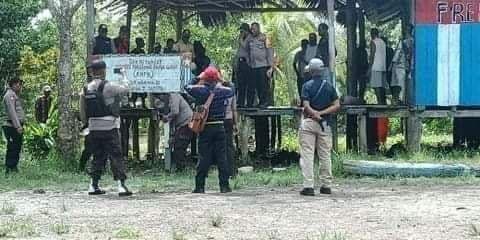