On 25th December at approximately 04:00 AM (West Papua time), 19 year old West Papuan youth Nikolausi Bernolpus was shot dead by the Indonesian police in the town of Kepi in the Mappi District. 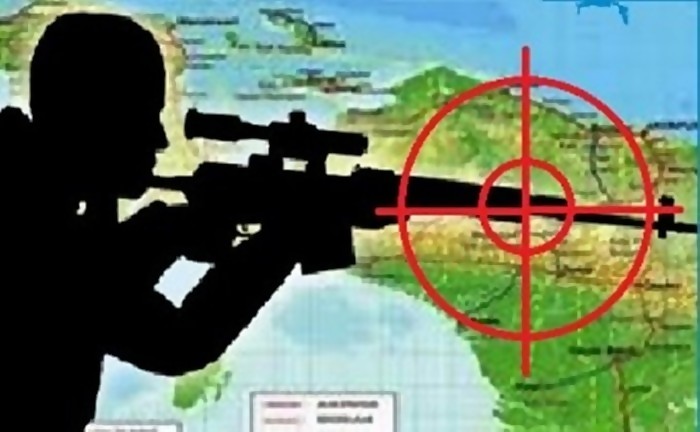 The human rights organisation, the International Coalition for Papua (ICP), reports the following:

We fully condemn the killing of Nikolausi, another West Papuan youth who was shot dead in cold blood without justice in occupied West Papua. The people of West Papua are used to such “Christmas presents” from the Indonesian Security Forces and continue to endure systematic human rights abuses perpetrated against them at the hands of the Indonesian government.