It brings us great sadness to report the brutal murder of yet another young West Papuan activist by the Indonesian police. Mekky Hisage died on Friday 15th December, from critical injuries sustained from Indonesian police torture. 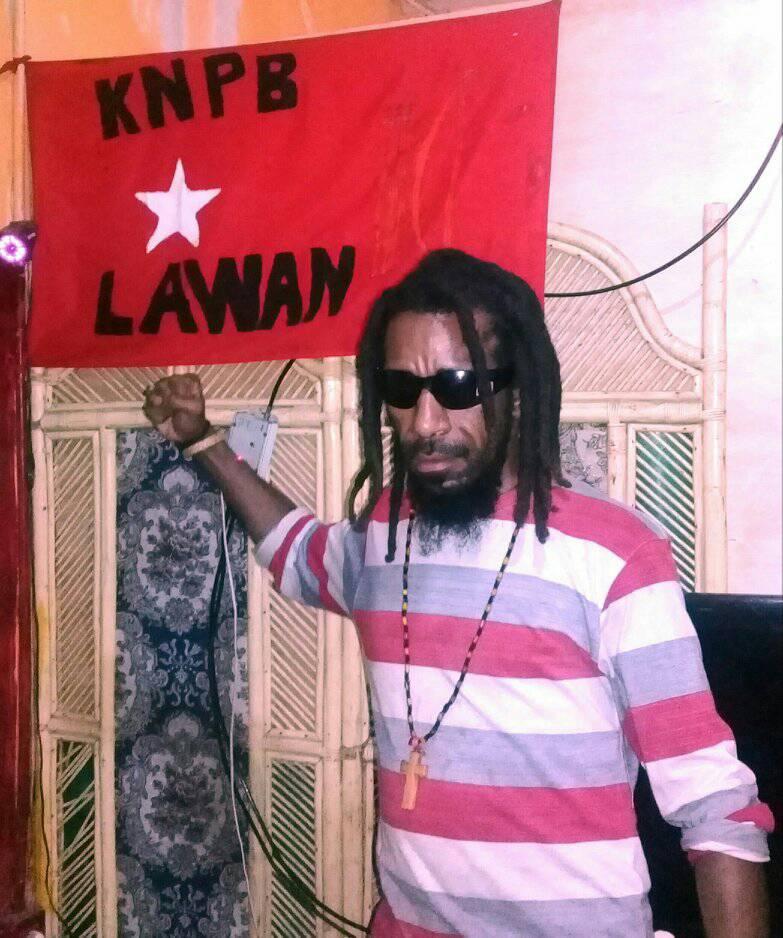 Mekky Hisage, a West Papuan activist from the KNPB, killed by the Indonesian police after sustaining sever injuries from his torture.

Mekky Hisage was from the West Papua National Committee (KNPB) and was one of many on the Indonesian police wanted list in Sentani.
According to the KNPB, 3 months ago, the Indonesian police found him and brutally tortured him using gun buts and kicking him with boots on his head and chest. He managed to escape to the Mamberamo area of West Papua but became extremely ill due to the savage torture he sustained. He was left with severe breathing problems and after 3 months he breathed his last in Dabra village on 15th December at 03:15, West Papua time.
We condemn the brutal torture and killing of Mekky Hisage, which has come just days after the shooting of West Papuan boy Daniel Wuniw by the Indonesian Special Forces. It also come lass than a month after the killing of Izak Kua, another West Papuan youth who was tortured to death by the Indonesian military.
Mekky’s death is another example of the rampant human rights abuses that have become a part of everyday life for West Papuans, along with the culture of impunity enjoyed by the Indonesian military and police perpetrators. We join others in calling for genuine justice and a full, impartial investigation after the killing of Mekky, as well as with all other victims of human rights abuses in West Papua.
TAKE ACTION FOR WEST PAPUA TODAY

Rest in Peace Mekky Hisage, we will never forget you, nor the hundreds of thousands of other West Papuan people who have died and continue to die, simply for their fundamental right to self-determination and freedom. In your spirit, we will continue to campaign for a Free West Papua.