People also gathered to show their support and thanks to the 4 countries who stood up for their right to self-determination at the United Nations General Assembly last month. 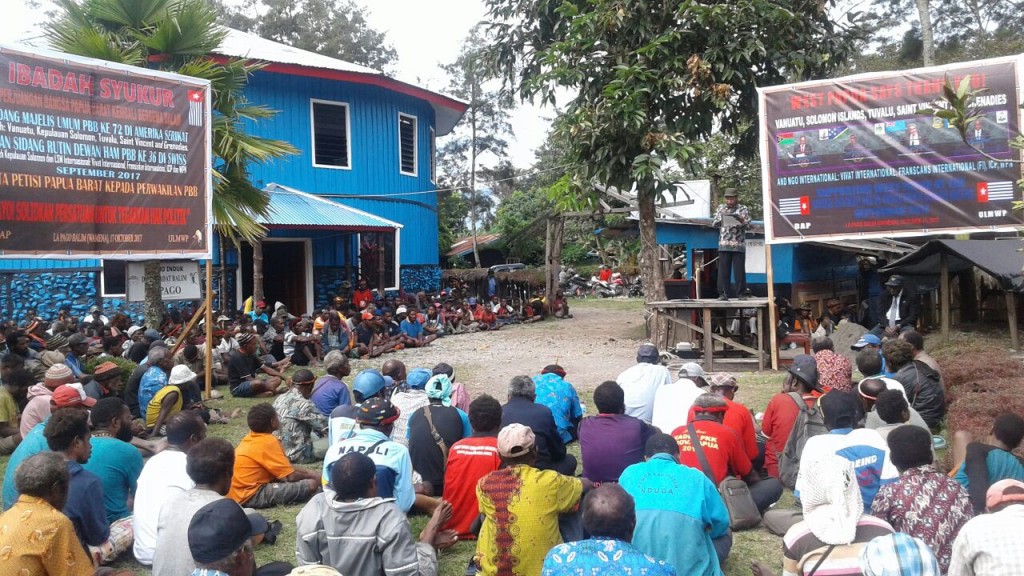 The gathering was attended by representatives from the 3 main organsiations that comprise the ULMWP, the Federated Republic of West Papua (FRWP), West Papua National Coalition for Liberation (WPNCL) and West Papua National Parliament (PNWP). Engelbert Surabut from the FRWP said “The process taking place in the United Nations General Assembly and the UN Human Rights Council is the result of our unity within the country and the hard work of West Papuan diplomats internationally. Our achievements continue to increase and go ahead all the time.” 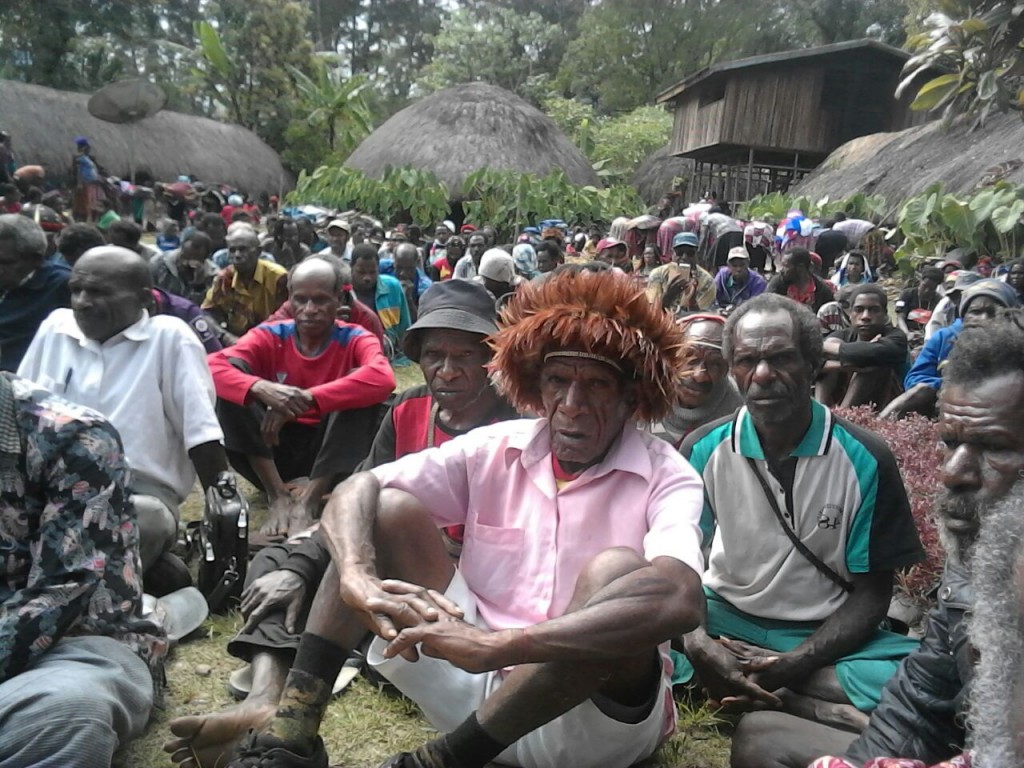 Sole Heselo from the WPNCL told the crowds: “Our struggle has not ended until the outcome of the UN General Assembly and the Debate at the UN Human Rights Council. We will continue to struggle until we get the recognition of independence. The key to gaining independence is in the hands of the people of West Papua. It is important that we build unity within the country of West Papua.” 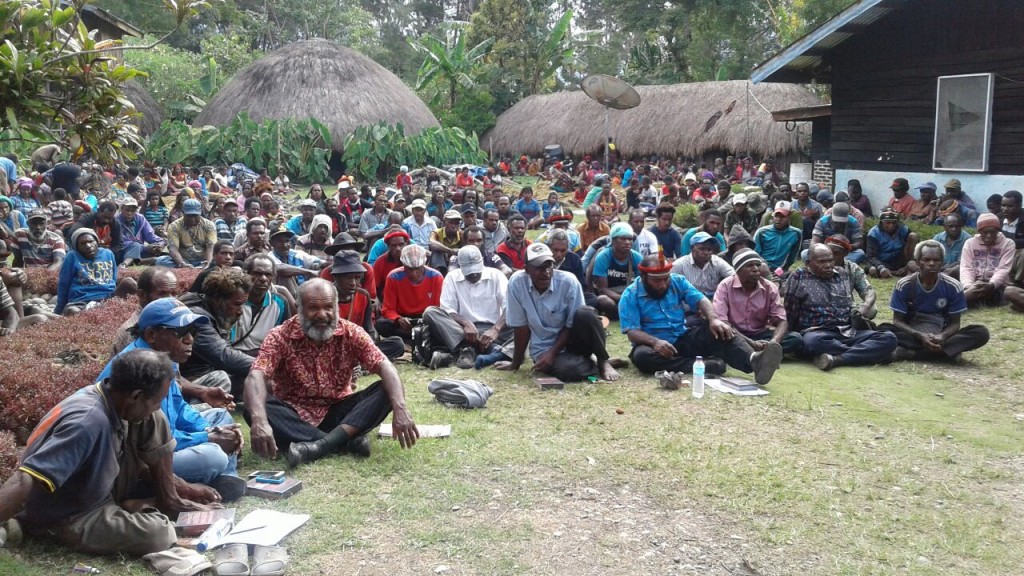 Yonatan Mulait from the PNWP stated:  “We continue to facilitate the people of West Papua to determine their own right of self-determination through a referendum. Our struggle is now in the mechanisms of international fora. We will continue to stay consistent together with the people until we get independence.” 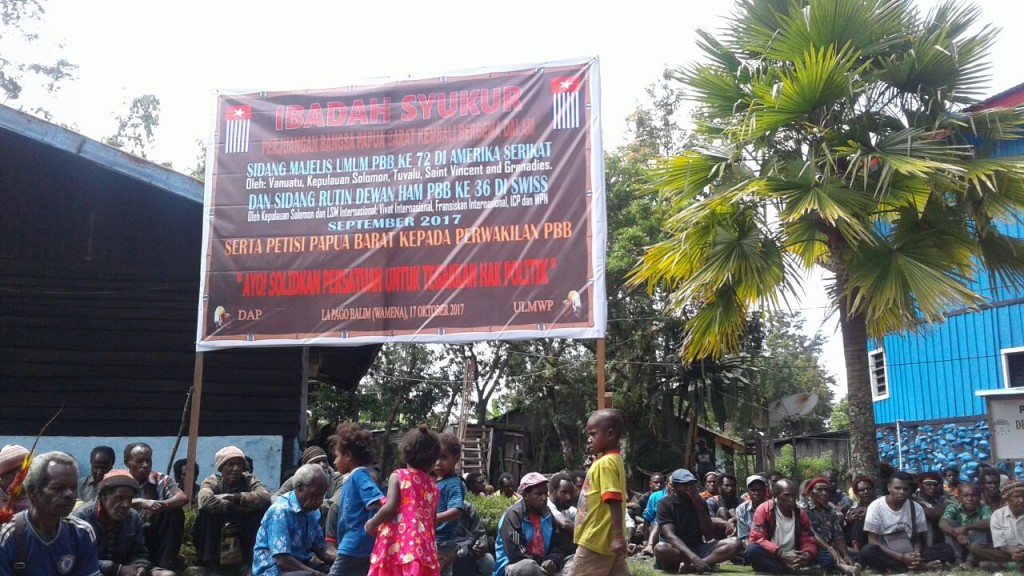 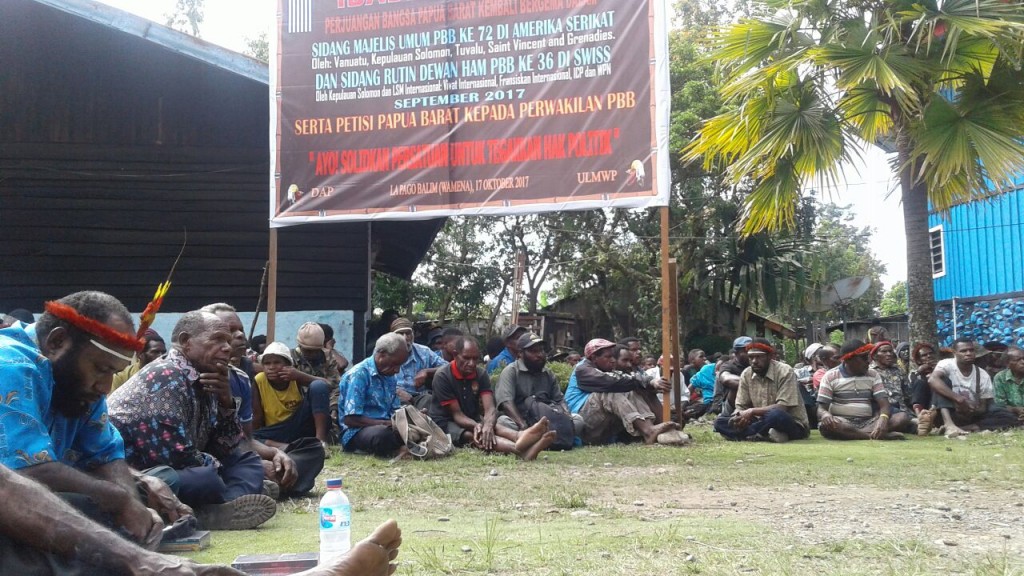 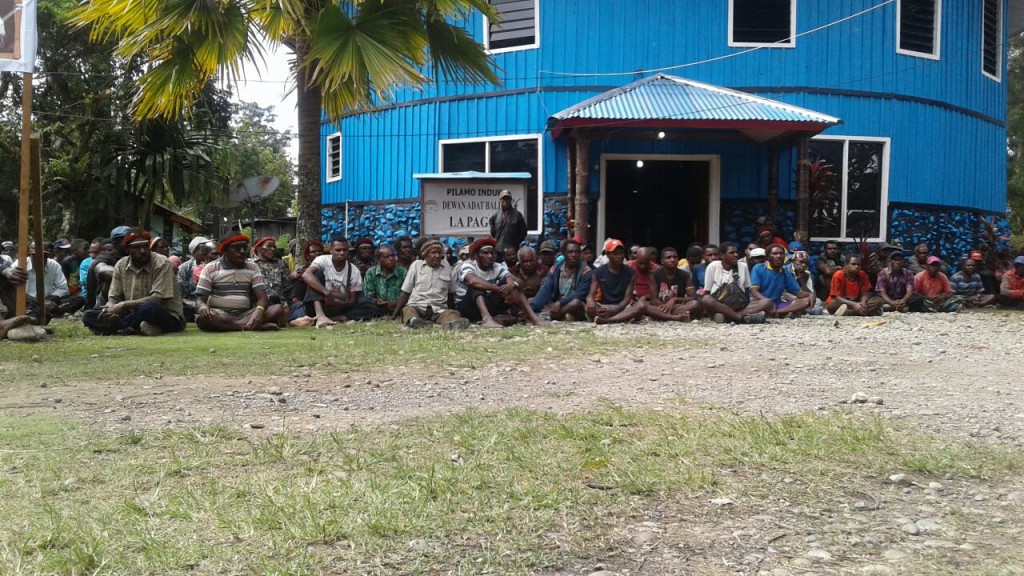