Attacks, disappearances and killings by unknown persons are now part of daily life for West Papuans

The statement below has been written by West Papuan Independence Leader Benny Wenda, following a spate of brutal human rights violations committed towards West Papuan people this month.

This month, several West Papuan people, particularly activists from the West Papua National Committee (KNPB) have been intimidated, attacked and killed by the Indonesian police and so called “unknown persons”. 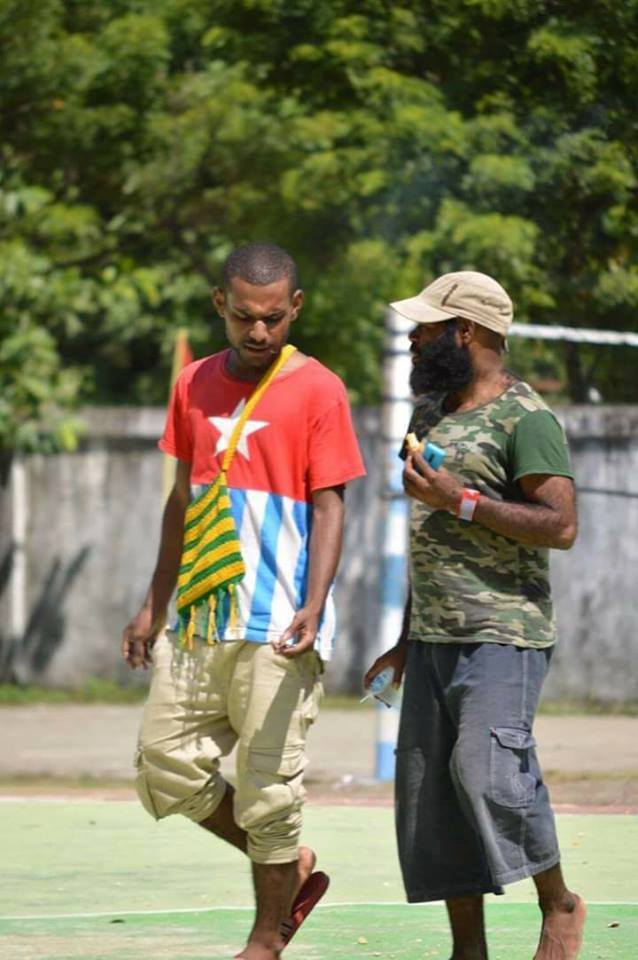 We have to ask, why are so many West Papuan activists being killed by so called “unknown persons”? In West Papua if an Indonesian person is killed, the alleged killer is identified in 5 minutes by the Indonesian police and West Papuan people are inevitably targeted by  in response.

But when any West Papuan is killed, the Indonesian police almost never identify the true killer and no evidence is shown. Despite the fact that families continue to mourn and demand justice, the real perpetrators are never brought to justice and we are told to simply forget about it and carry on with our lives under terror.

“Almost every day, I hear reports of my people being killed”. 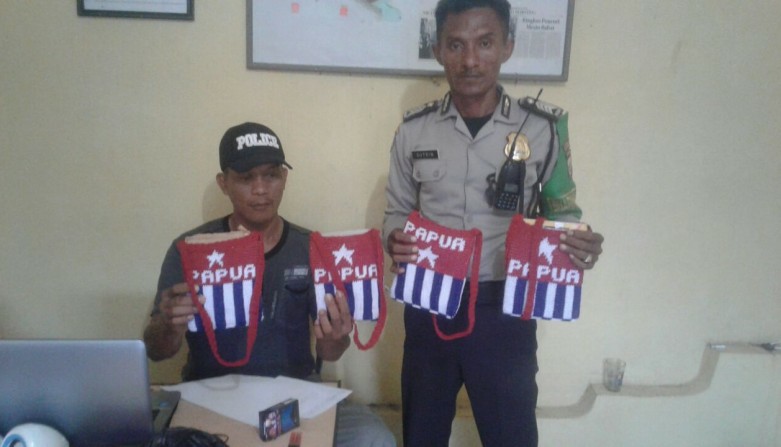 Whether they are killed overtly by the Indonesian military and police, or killed by so called “unknown persons”, clearly this is becoming the norm for the people of West Papua. It is an intrinsic part of the genocide of West Papuan people which has continued unabated since 1963.

I ask the international community: How would you feel if you lived in a country where any day you could be the next one to be killed just for speaking on social media or because you or your family members were calling for independence?

This is a stark warning to the international community of the sorts of terror now becoming the daily reality for the people of West Papua. 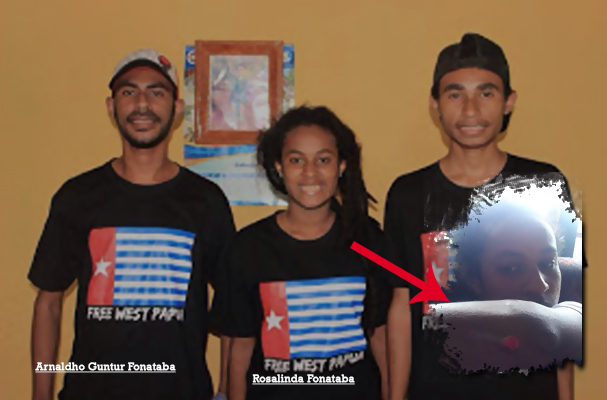 West Papuan student activist Rosalina Fonataba was attacked and knocked off her motorcycle by suspected members of the Indonesian police after uploading this photo on social media.

It is also time to question the means by which the Indonesian military and police are able to operate in West Papua. Now that Australia has been elected to the Human Rights Council, we West Papuans call upon the Australian government to please immediately stop the training of the Indonesian military, police and special forces, who are responsible for some of the worst human rights violations in West Papua. It has been widely documented that there is a direct link between self-determination and human rights abuses by the Indonesian authorities. Therefore, we urge the Australian government to please follow in the footsteps of its neighbouring Pacific countries who recently condemned human rights violations in West Papua and called for self-determination to be upheld in occupied West Papua. 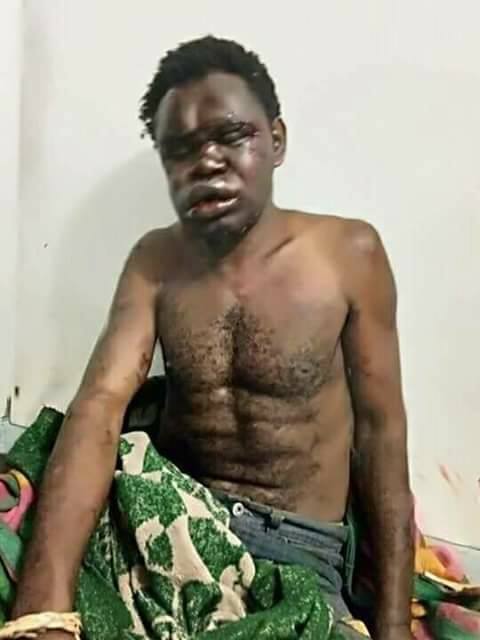 After the West Papuan Petition was submitted to the United Nations last month, there have been many more attacks and killings of front-line West Papuan activists. This also increases every year in the run up to 1st December, when West Papuans commemorate the anniversary of the day the West Papuan flag was first raised in 1961. It is always around this day that the Indonesian authorities ramp up their terror tactics in West Papua in order to create panic, intimidation any West Papuan from expressing support for freedom.Therefore, I appeal to the international community, please keep an eye on the deteriorating human rights situation in West Papua, we need all human rights groups, supporters and others around the world to keep up your solidarity and help monitor the deteriorating human rights situation in West Papua. 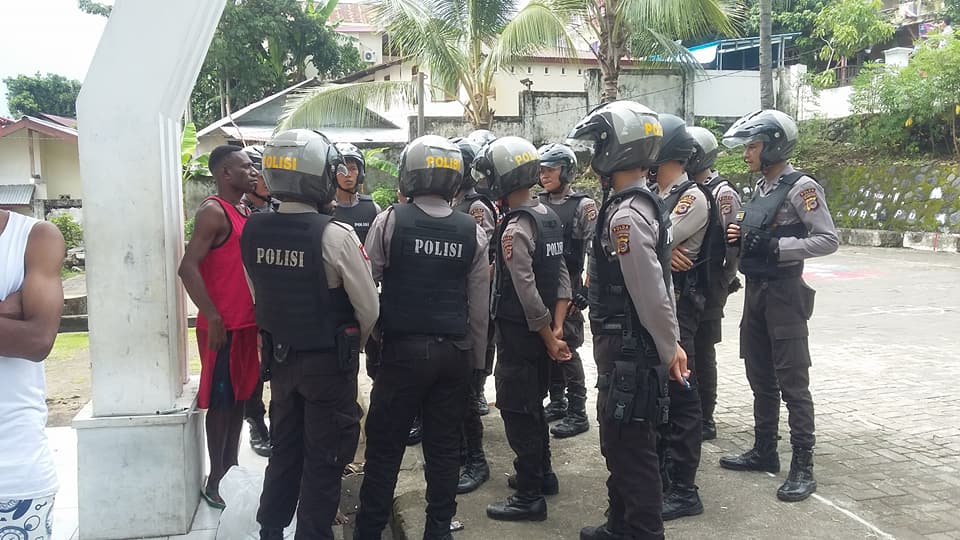 West Papuan students being intimidated and interrogated by the Indonesian police at their dormitory in Manado Sulawesi.

On behalf of the people of West Papua, I fully condemn all such brutal human rights violations which continue to be committed against us by the Indonesian authorities, without anyone brought to justice.

Once again, I ask everyone to please keep the people of West Papua in your hearts and prayers as we continue to be systematically silenced by the Indonesian government. We desperately need others to be our voice in the international community as we continue to be targeted and killed in our long peaceful struggle for self-determination and freedom.