Rockin’ for West Papua Peace Concerts held around the world!

Following the success of the West Papuan People’s Petition being delivered to the United Nations, this month, the world was once again rocked by the Rockin’ for West Papua Global Peace Concerts!

In a truly historic event, scores of bands, musicians and artists collaborated together in 5 different countries to use their talents to shine a light on the genocide and freedom struggle in occupied West Papua. The concerts raised vital awareness, support and funds for West Papua and proved once again that #MUSICISAWEAPON.

Watch the promo below

Last year, Rockin’ for West Papua, featured over 80 bands playing in 14 concerts and this year there were over 150 bands playing in 27 concerts! This movement is unstoppable and will continue to sound out the beat of freedom around the world until West Papua is free.

Concerts held and bands that performed

Below is a list of the concerts/gigs held and the artists, musicians and bands who performed there. 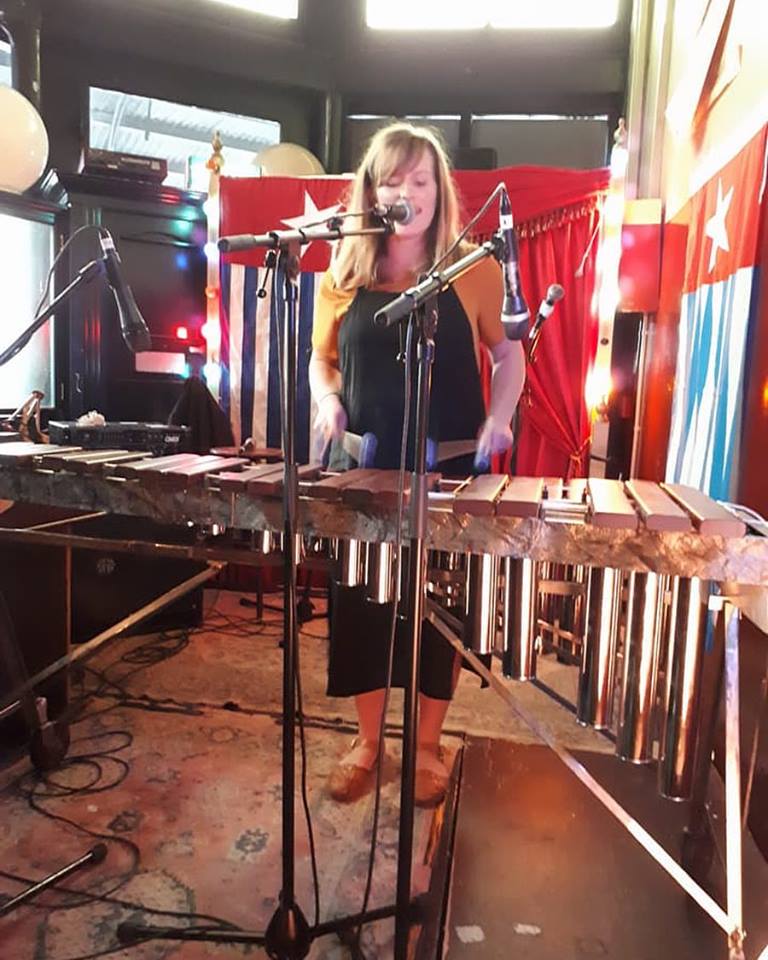 Jocee Tuck performing at one of the 2 Rockin’ for West Papua gigs in Auckland, Aotearoa New Zealand. 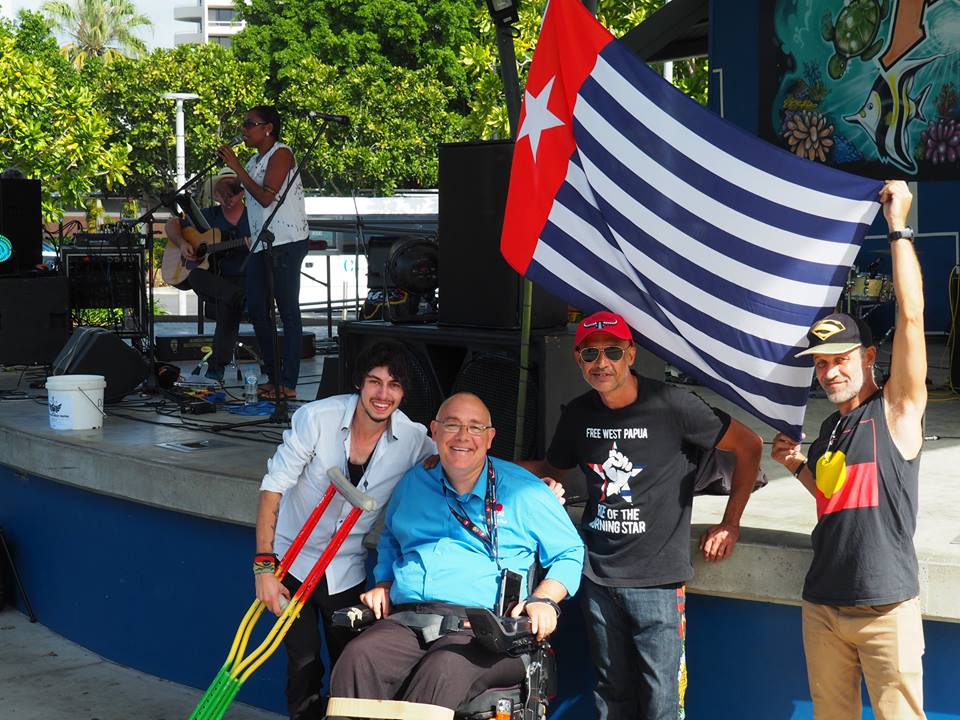 Rob Pyne MP, (centre) joined a Rockin’ for West Papua gig in Cairns, Australia and stated: “A free West Papua is what we want. We must stop the murders and oppression. Self determination is a basic human right and those politicians who ‘look the other way’ should be ashamed of themselves”. 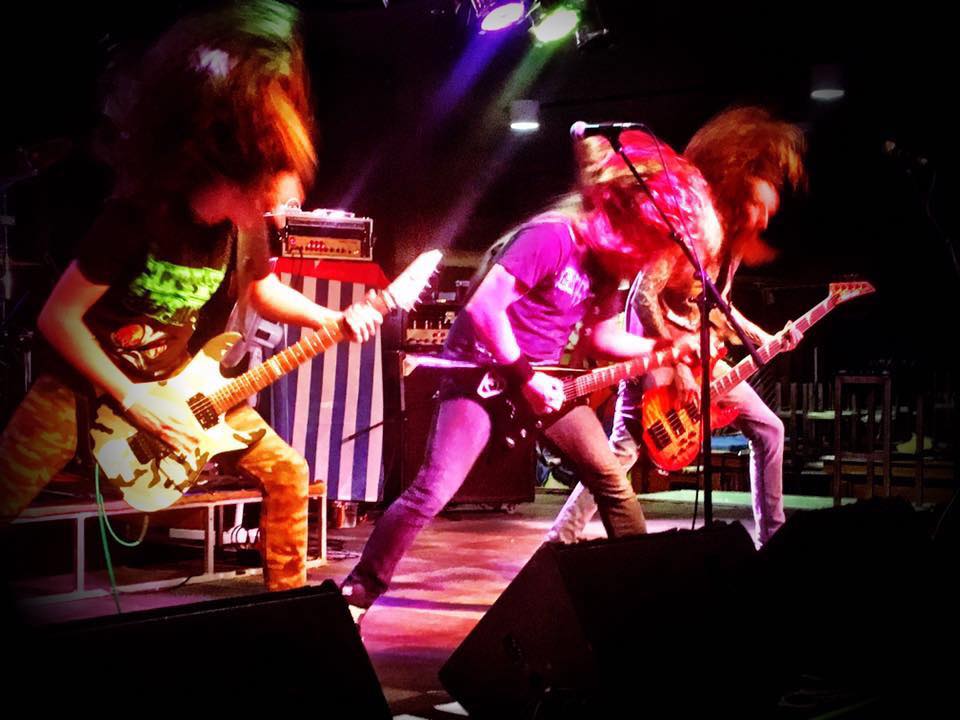 Perth: The Davs, Kimura, The U-Nites, The Milkmen, Moorditj Brothers, Kings and Queens 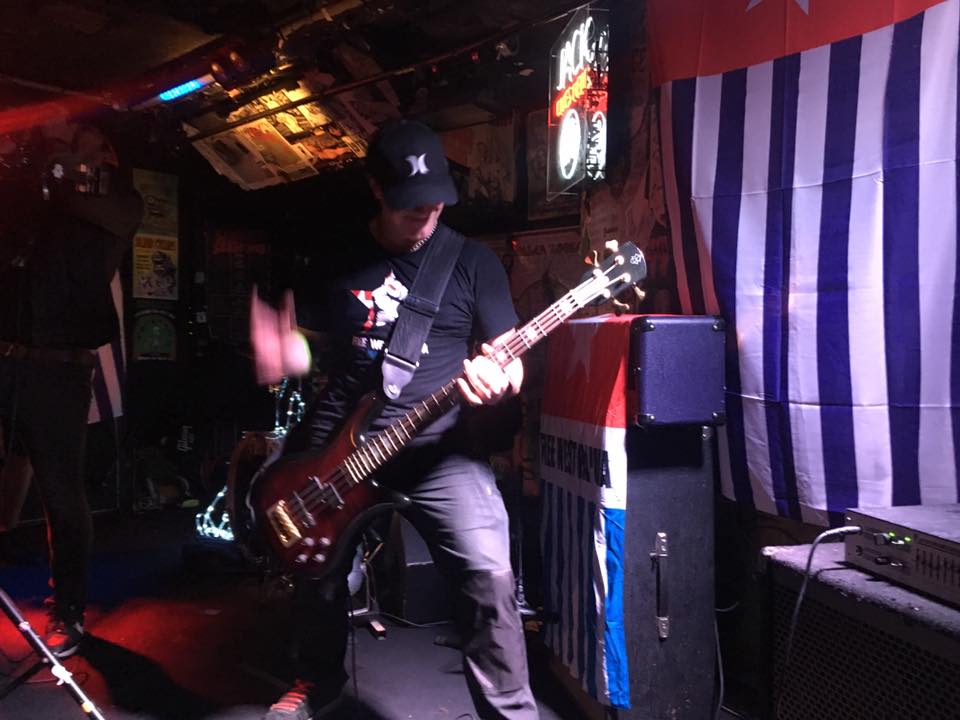 TotoFu performing at one of the 3 Rockin’ for West Papua gigs in Sydney, Australia.

Warrnambool: John Hunter Combo, The Low Down Brew, One More Weekend, The Defibrillators 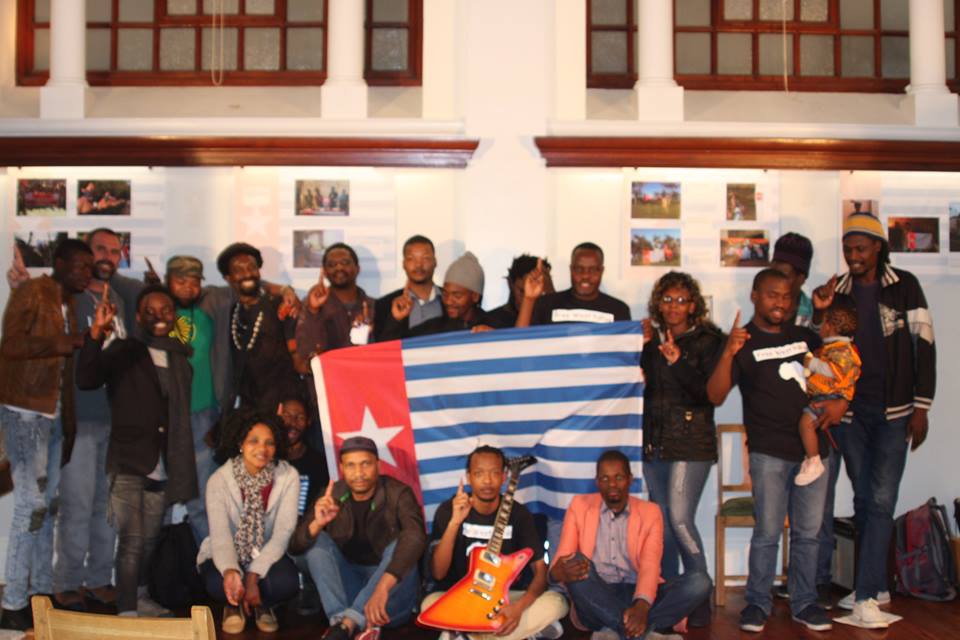 A joint Free West Papua shout out after the Rockin’ for West Papua gig in Cape Town, South Africa.

Gauteng: Adam Distortion, The Psykotix, The Fismits, The Flying Monkeys, The Mean Streets, The Color Blew, After Robot 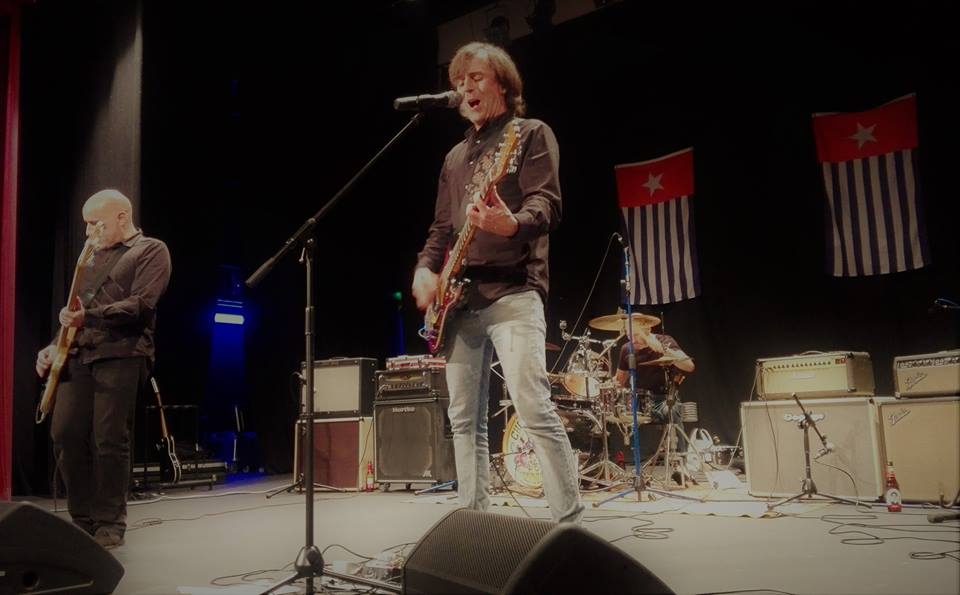 Bang 74 at the Rockin’ for West Papua gig in Viveiro, Spain.

In the United Kingdom

Speaking after Rockin’ for West Papua 2017, West Papuan Independence Leader and Spokesperson for the United Liberation Movement for West Papua, Benny Wenda stated to all artists and everyone who helped the Global Peace Concerts to take place: 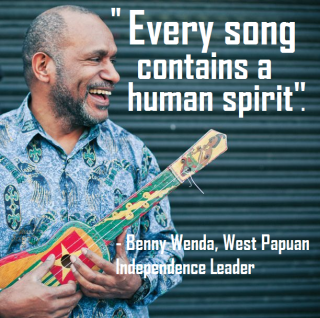 “On behalf of my people, I convey our full gratitude and thanks everyone who has helped in anyway with the historic peace concerts of Rockin’ for West Papua. You are all helping to make history for West Papua and you will be proud in the future that you stood up for what is right.

“I always tell people that every song contains a human spirit and that Music is a Weapon of peace. In West Papua, Indonesia fights us with guns, grenades and bombs but we fight Indonesia with guitars and ukuleles. Because of your support, music is helping to Rize above tyranny! My people back home are watching and are inspired by and proud of you all. We send all our deepest thanks and encouragement and hope you will all continue to spread the message and Rock for West Papua!”

The Free West Papua Campaign echoes the thanks of Benny Wenda and continues to encourage more and more musicians, bands and other artists to use their skills to support freedom for the people of West Papua. Ash Brennan from Free West Papua Campaign Australia, who coordinated Rockin’ for West Papua has also written a poignant message of thanks to everyone who helped. We would like to thank Ash for his outstanding effort in helping to organise this monumental effort!

You can find more info about how musicians and artists can support West Papua’s freedom here. Please also remember to check out the Rize of the Morning Star website as this is the main site of collaborative musicians for West Papua.

Together as one, we will show the world that #MUSICISAWEAPON and we will use it to support a Free West Papua!