ULMWP update held in the Netherlands

March 4 this year. An information meeting took place of the United Liberation Movement for West Papua (ULMWP) in Rijswijk. The program was opened by Secretary General, Octovianus Mote, on current trends for the past two years and plans for the current year. ULMWP member, Leonie Tanggahma gave a presentation on human rights as a tool to bring the situation in West Papua to light. 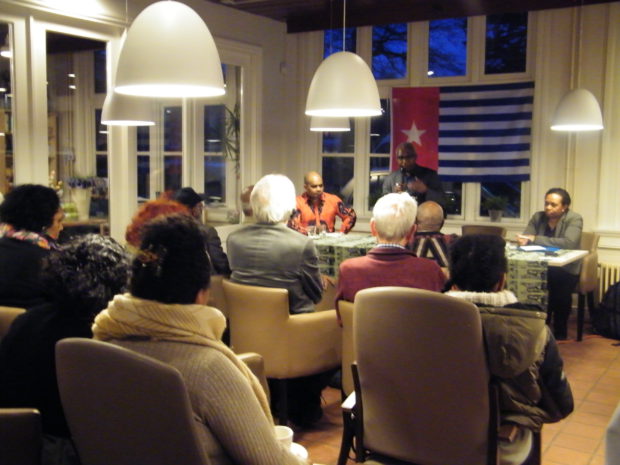 Earlier this week Benny Wenda, spokesman for the ULMWP and Octovianus Mote, Secretary General of the ULMWP were in Geneva, Switzerland, when during the UN Human Rights Council as many as seven countries in the Pacific, formed as the Pacific Coalition for West Papua, called on the United Nations to investigate human rights abuses committed by Indonesia in West Papua. 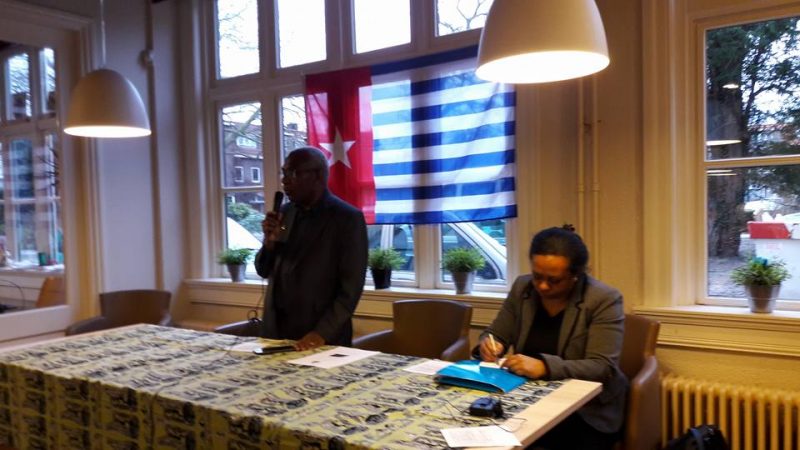 For more information please visit the website of the Free West Papua campaign in the Netherlands. 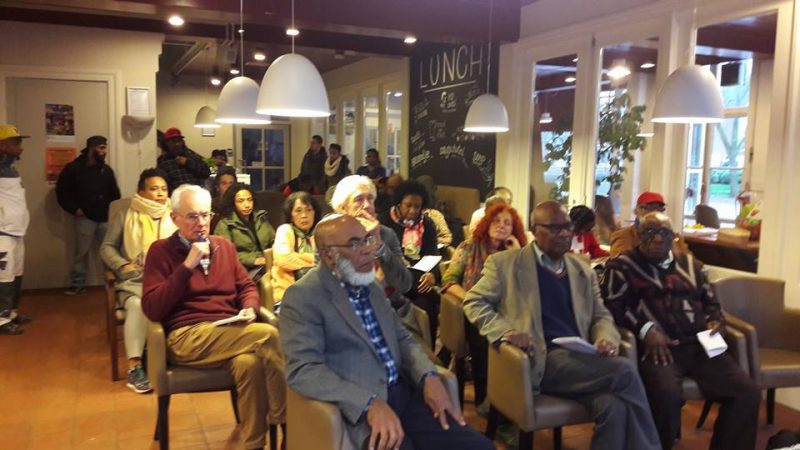 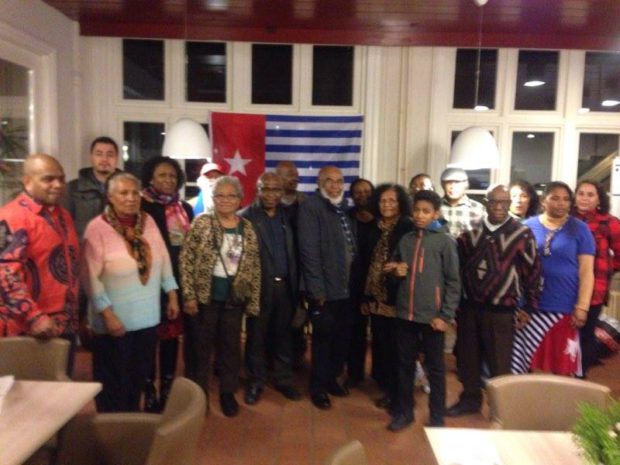