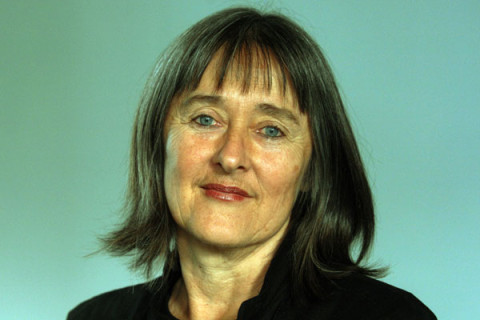 The Indonesian Foreign Minister is visiting New Zealand today and meeting her counterpart Murray McCully, amid calls in Parliament for them to discuss human rights abuses in Papua.

The New Zealand Greens MP, Catherine Delahunty has raised in Parliament the matter of human rights abuses in Papua and says it’s hypocritical for the government to have the guts to address abuses in Iraq while ignoring closer neighbours.

“This is a quiet war against the people of West Papua. It’s very disappointing to have on the one hand the government saying we must participate in a war to protect human rights and yet the war in our region, the attack on West Papuan people, they are really not doing anything about it.”

Catherine Delahunty says it’s disappointing there was no reaction to the slaughter of school children wearing uniforms in Papua in December.

“Papua New Guinea’s Prime Minister Peter O’Neill didn’t say anything about necessarily wanting a change of sovereignty or anything but he’s talking about a voice at the table, I think, of the Melanesian Spearhead Group. And why should that not be granted, because it’s very clear that that’s what the united leadership of West Papuan leaders want.”

Maire Leadbeater says Indonesia sits at the MSG as an observer, and it’s fitting that the Melanesian provinces have the same status.