Warriors take the championship at the London 9’s

The London 9’s rugby League festival invites teams from around the world to compete in its annual championship and is the largest Rugby 9s tournament in Europe.

In 2018, the Wan Papua Warriors, a team comprised of players from PNG and West Papua, tirelessly raised funds to travel from PNG for the compete in their first international tournament in London.

Despite their best fundraising efforts to pay for a trip to London the team could only afford to send 4 players. Tala, Tomasi, Johnathan and Vagi arrived in London with a mission to win and to raise awareness about the genocide occurring to their neighbours and Melanesian family in West Papua. Their mission was a huge success.

The team reported that as soon as they touched down in London they were incredibly honoured to be receive so many messages of support from all across the globe.  The team expressed their gratitude and also gave “A huge thank you to our West Papuan Family here in the UK who have welcomed us with open arms from the get go.”

With  incredible support from the West London team, Wests Warriors, a team comprised of expat New Zealanders, Australians and Fijians, welcomed the Wan Papua Warriors to join their elite men’s team as a powerful show of solidarity with their fellow Pacific brothers. Their combined team turned into a formidable force on the field.

Having time for only one training session, the team clicked immediately and were ready to go by the start of the tournament. The Wan Papua Warriors and Wests Warriors went on full attack mode to attract plenty of attention and solidarity from other indigenous players and the media. The newly formed Warriors went undefeated in all of their matches to propel themselves into the final.

Anthony Ash Brennan from the Free West Papua Campaign Australia, who attended the final reported “Opposition teams had no answer to the Warriors potent attack, After a hard opening 5 minutes, the Warriors broke the deadlock, sealing the win just minutes later.”

The combined Warriors team proudly won the championship at their first London 9s. Their trophy is not only a symbol of their athletic abilities, but also a shining example of pacific solidarity for West Papua.  Wan Papua Warriors team captain Tala Kami said ” First and foremost we’re rugby league players, but we’re playing for a cause, so we take the game very seriously. At the end of the day people like winners. The more we win the more it’s a good thing for our cause.”

As the West Warriors raised the cup they said “A very proud moment as the team celebrate winning the inaugural London 9s. It was an honour to have the Wan Papua brothers share the pitch and the victory” 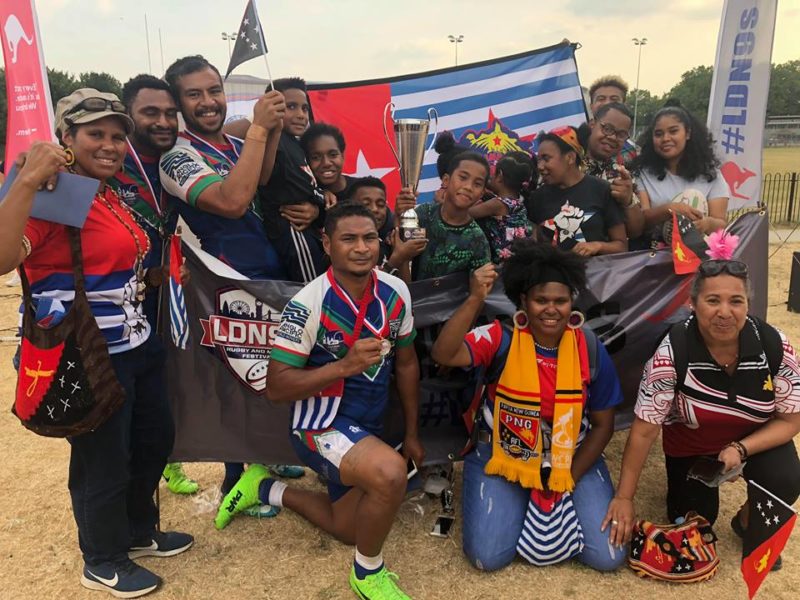 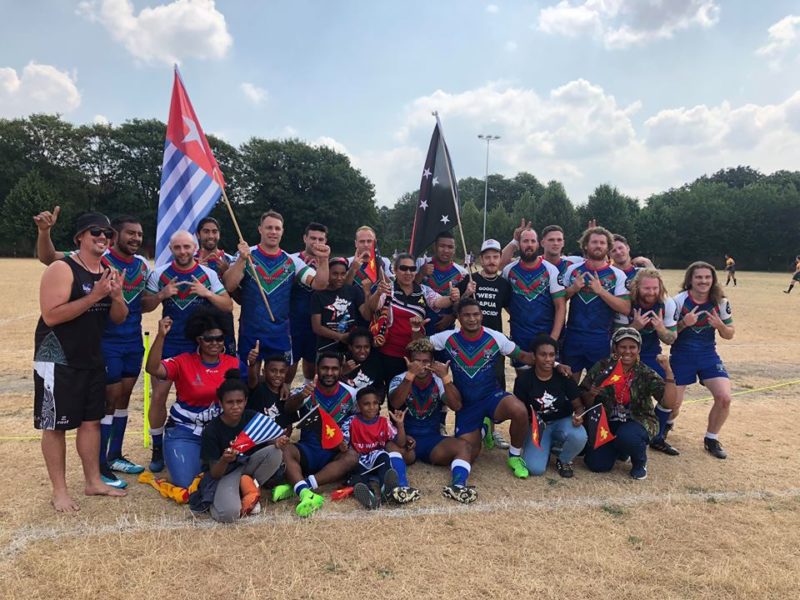 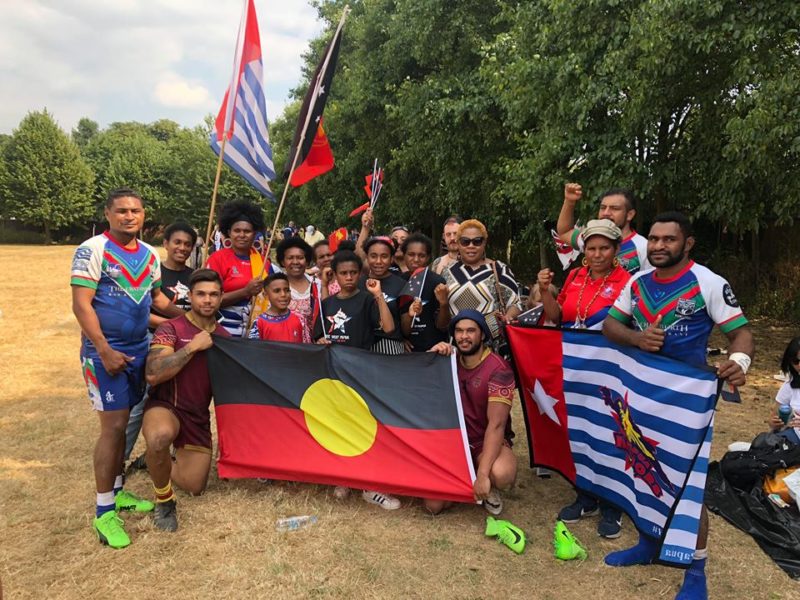 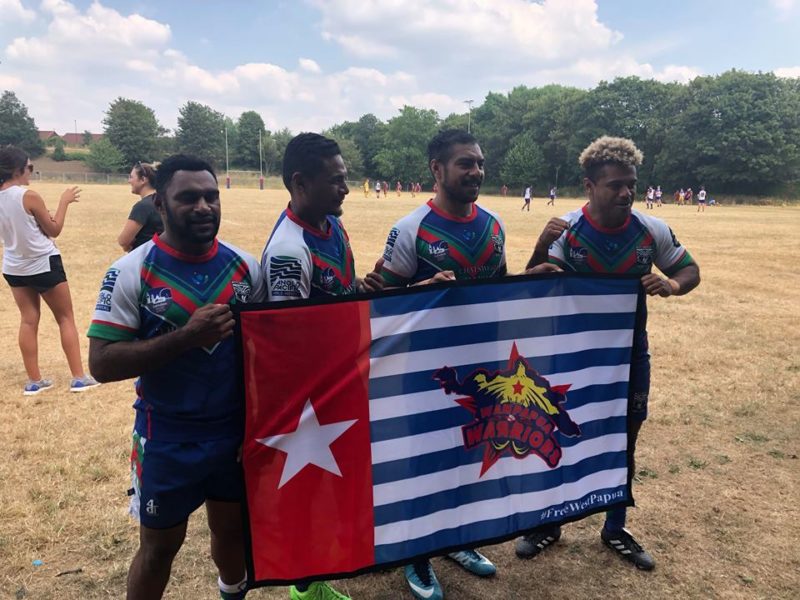 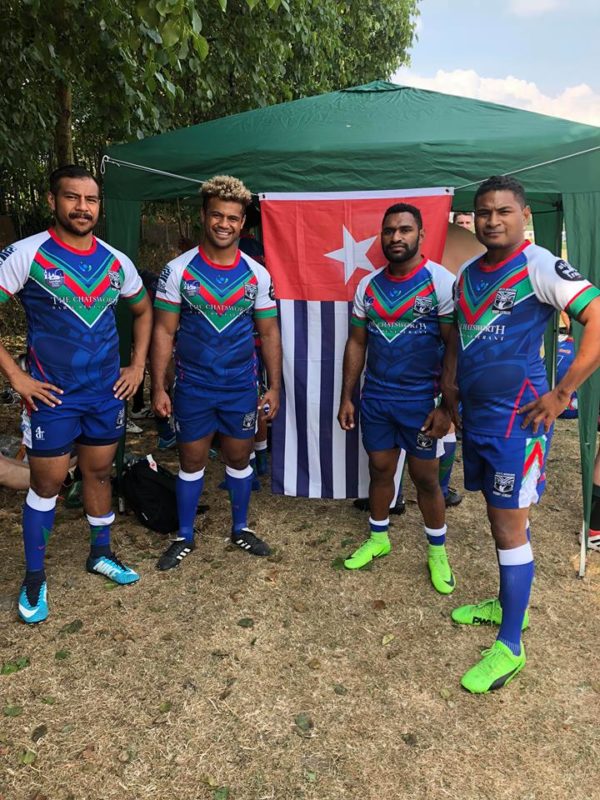