Reports from on the ground in Nduga 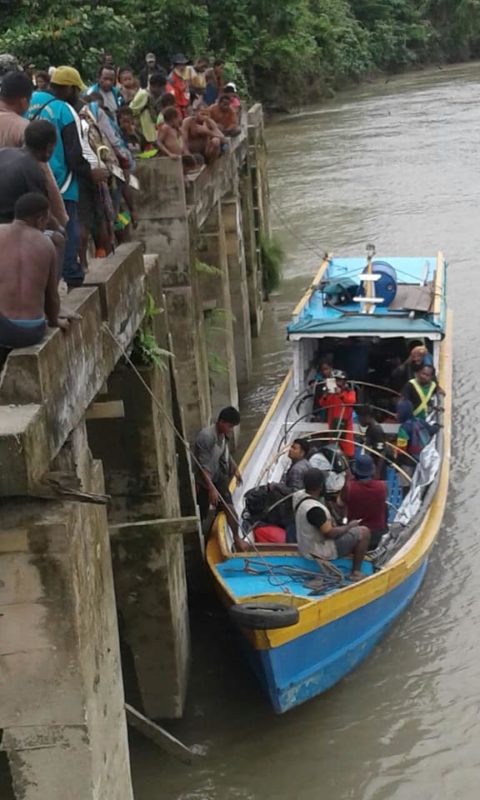 As Indonesian security forces have occupied most of the town and nearby Aguru village, eyewitnesses in Nduga report that people have been scattering from their homes for the last forty eight hours. Papuan bystanders estimate the number of citizens fleeing the area range from one hundred seventy to at least two hundred.

– 2 canoes have taken 30 people to Jita
– 1 canoe left Nduga heading towards Yahukimo.
– 1 canoe took 15 people to Pasir Putih.
– 1 canoe took 27 ppl to Timika.
– Most the the civilians in Kenyaman have gone to either Agats and Banggimbeak. On record, 50 people took public transport towards Agats.

Bank Papua local branch in Kenyam was closed as of Monday (16 July). People fleeing their village were unable to make transactions or withdraw funds before leaving on foot.

The local government or people’s assembly council, DPRD, was closed. Kenyam is described as a ghost town with TNI police patrolling everywhere.

People are reportedly feeling the pressure of isolation in the jungle and nearby villages. They are experiencing lack of shelter, medication, and food. 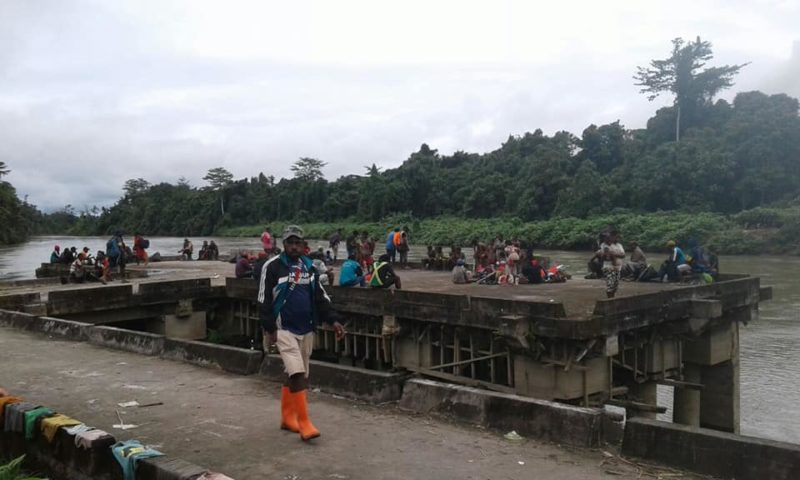