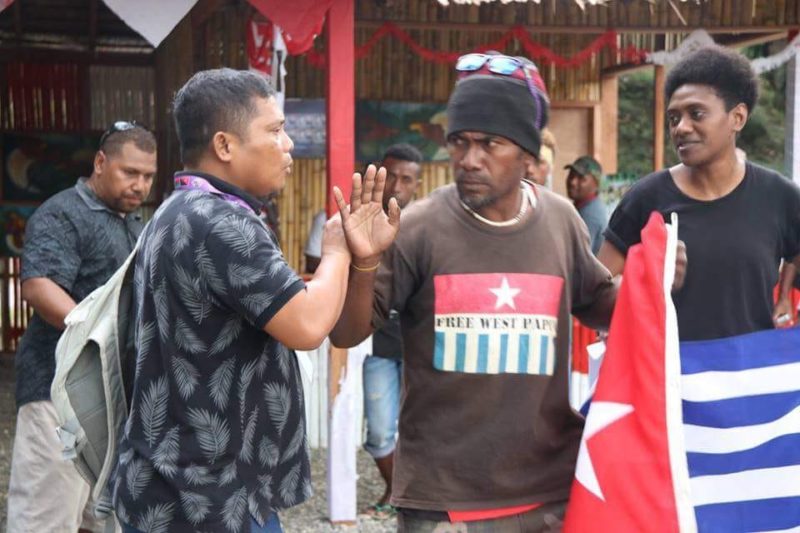 Video and message from Mere Tuilau.

Indonesian official immediately shut up and went back to a small circle as 50+ indigenous gathered around.

Ben Didiomea from Youngsolwara Solomon raised the West Papua flag and speak POWERFUL words in solidarity, as Indonesia officials tried to grab the flag and violated his personal space.

Raising or Celebrating West Papua Flag for the indigenous people anywhere at the Melanesian Art Festival is not allowed as the Solomon Police official advised the Youngsolwarans.

“We trying to make sure that You raising the WEST PAPUAN Flag won’t affect anyone in the Festival, this directive is straight from the top. If we see any West Papuan Flag been raised any where we will confiscate it” ~ Police Officer.

What does this Festival mean to US?

WEST PAPUA IS NOT A PROVINCE OF Indonesia! 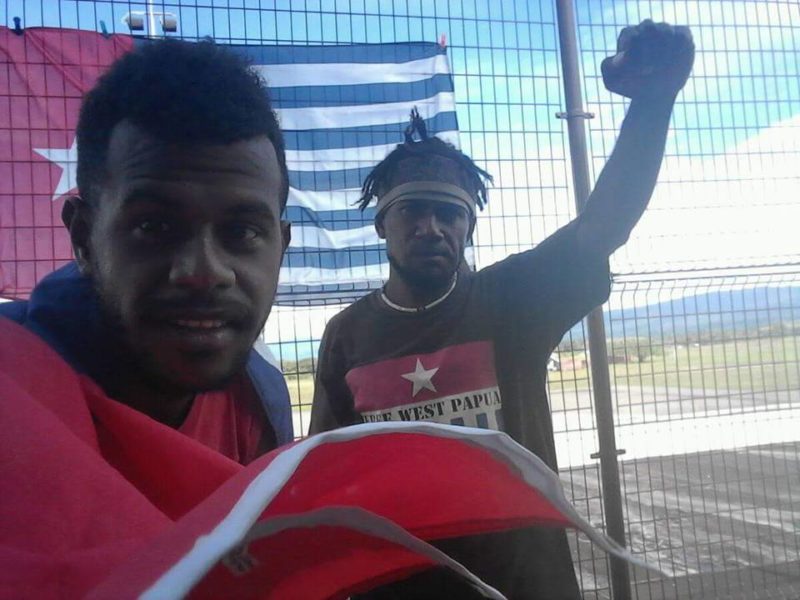 Message from an Indonesian citizen

In fact, I and other Indonesian friends did not know that our country sent a delegation to the Melanesian Art and Culture Festival (MACFest). Coverage of it is nowhere to be found in any Indonesian media outlets. Could this be because Indonesians have no particular pride in attending such an event, given that Indonesia is not Melanesian? Could the actions of this Indonesian abroad be the way my country shows its iron grip in Melanesia, without actually valuing Melanesian culture?

I see hope and power, however, in this incident. Non-West Papuans are ready to risk arrest and intimidation to show their solidarity, because we simply have had enough. Dozens of Indonesians who launched a solidarity movement and declared their support for the right to self-determination of the West Papuan people have been arrested multiple times during peaceful protests since the declaration in late November 2016.

We, the people, are ready to fight. Let’s stand tall despite our governments’ refusal to acknowledge the human dignity of West Papuan people. Thank you for your inspiring and heartwarming example of resistance for your Melanesian brothers and sisters in West Papua. . . 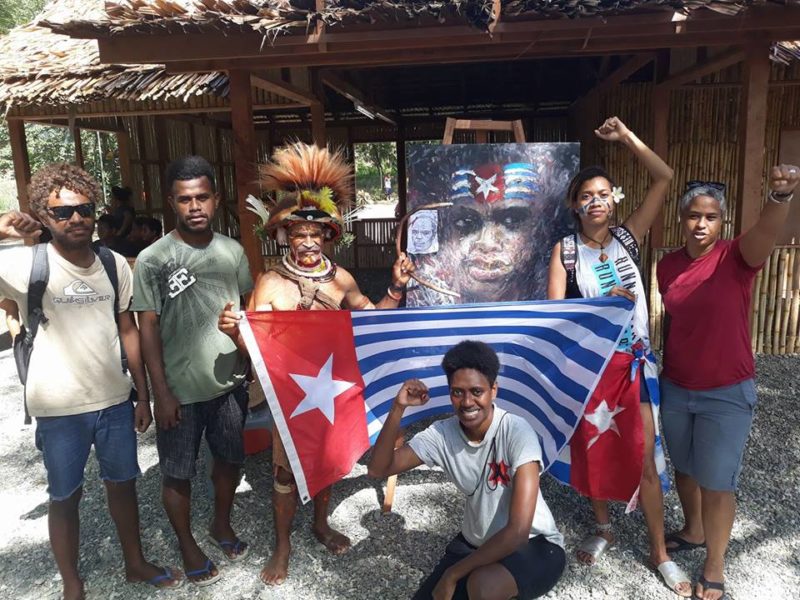 Youngsolwara Pacific claiming our Melanesian space at the 6th Melanesian Culture and Arts Festival. Papua New Guinea artist Jeffry Feeger performed lived while the YS members claimed the space which was reserved for Indonesia. Our Melanesian people stood in solidarity for West Papua. We were visited by the Indonesians, but we stood firm. Tagio tumas to our Solomon Islands and Melanesian brothers and sisters.

Message from We Bleed Black and Red, Pacific solidarity.

Yesterday Youngsolwara Solomon and Fiji stood up and claimed our rights as indigenous people standing for West Papuan’s current and Future generations! 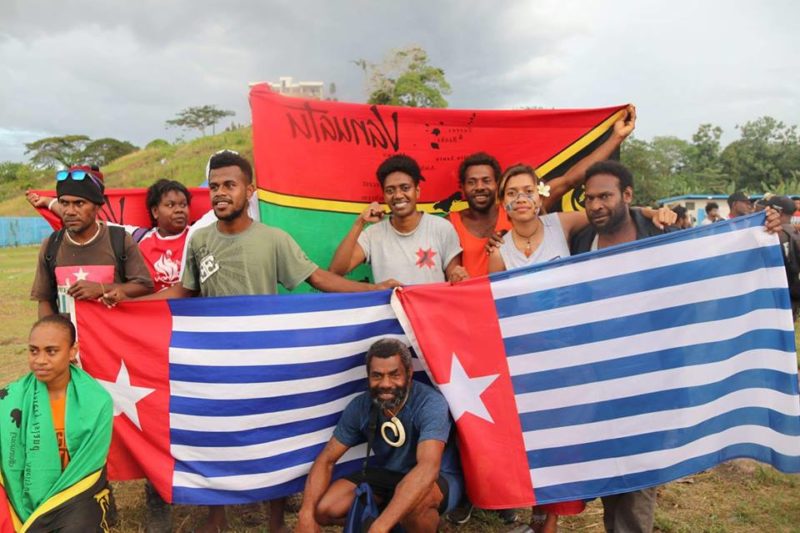