Today 29th January, people gathered in Canberra outside the office of Julie Bishop, the Foreign Minister of Australia to demand that she urgently address and take action over the health crisis in West Papua which has claimed the lives of over 100 West Papuan children in the Asmat and Oksibil regions. The Asian Human Rights Commission and Human Rights Watch blame the deaths of these children on the Indonesian government for systematically neglecting the rights to health of the West Papuan people. 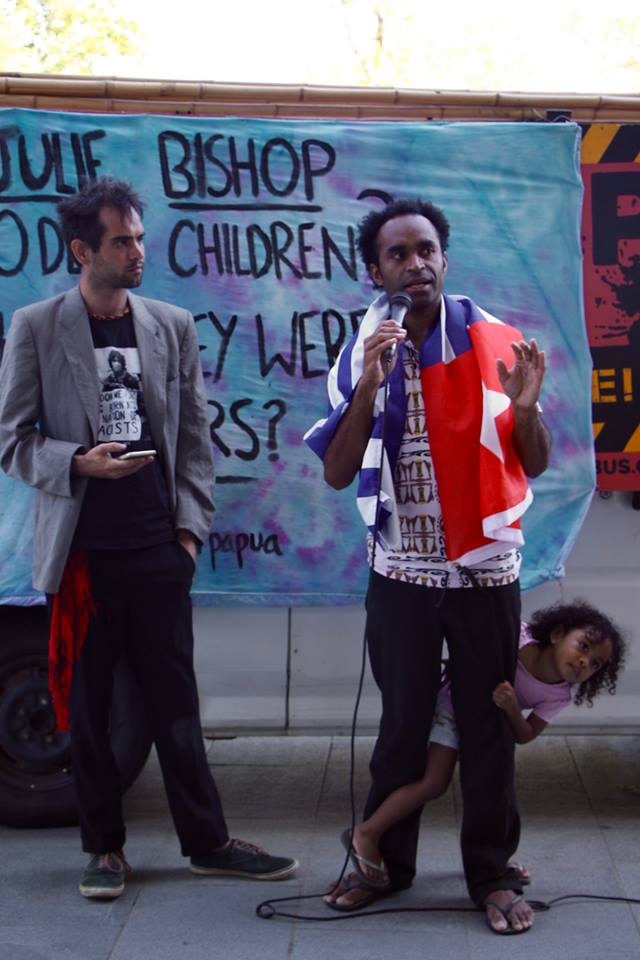 In Canberra, demonstrators and held a banner reading “Julie Bishop, 100 dead children? What if they were yours? #freewestpapua” 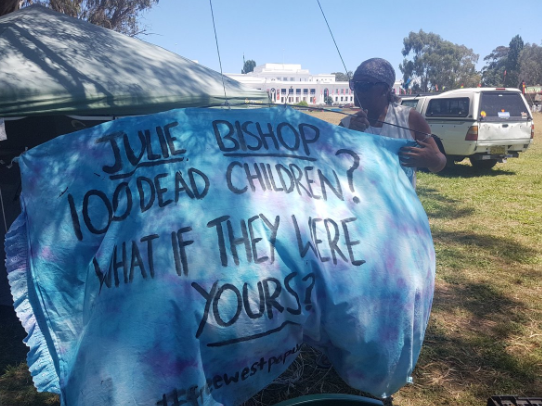 West Papuan activist Ronny Kareni who organised the protest stated, “This is how form of exterminating the indigenous people of West Papua. The government knew about this situation.

“Many went to the local clinics but were told to go back because there was no medication no support available for them and so they just go back home and died in the arms of their parents. This is the future generation of West Papuans we are talking about here.” 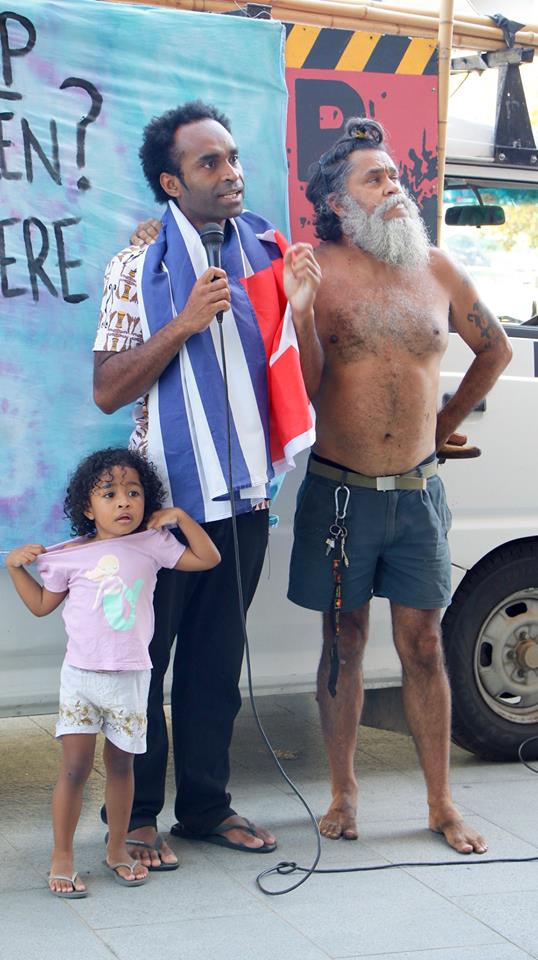 “We are coming here with a message to call upon Julie Bishop and the Foreign Affairs Ministry to call upon their Indonesian counterpart that there should be an access of medical aid by the doctors from other parts of Indonesia but also international aid to go into West Papua and right now to help the lives of these children and the families that have been affected by these diseases, the malnutrition and the measles”. 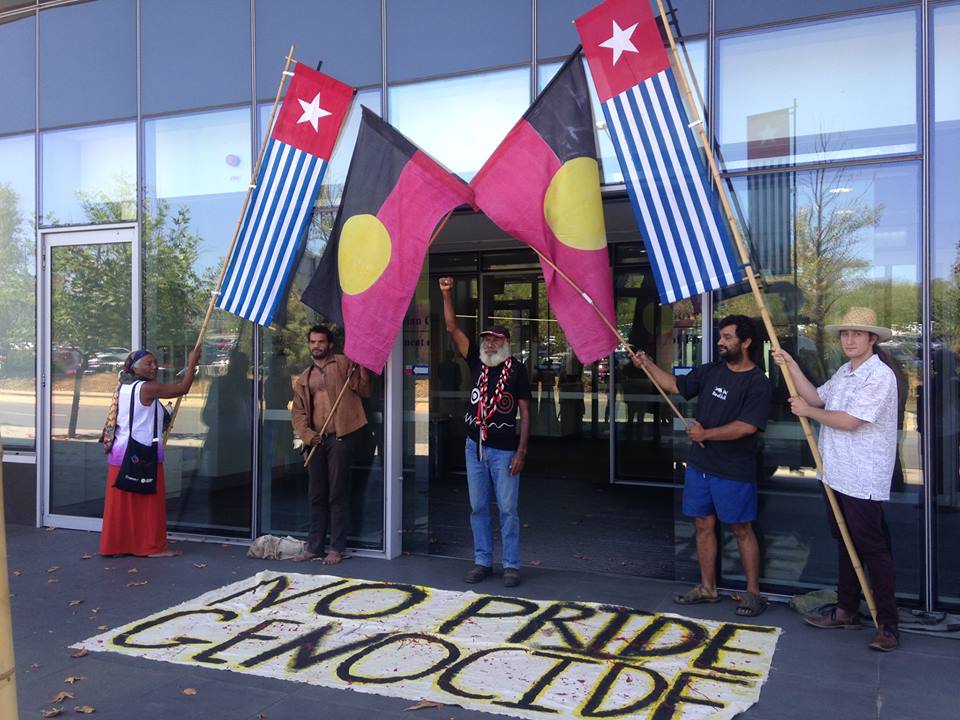 In 2014, the Indonesian government announce that they had found billions of barrels of oil and gas potential in the Asmat region of West Papua and they allocated some 56 million US dollars to a “seismic survey”, yet despite all these, they were unable to stop over 100 West Papuan children starving to death.

Such a tragedy has raised questions from West Papua as to how the Indonesian government can afford to keep tens of thousands of soldiers in West Papua, build military posts every few kilometers and take billions of dollars worth of gold and other resoruces every year from the country; yet fail to prevent the deaths of so many children from preventable causes?