2017 is currently progressing as another dismal year for media access in West Papua as the false promise of Indonesian President Joko Widodo in 2015 to allow foreign journalist’s access to West Papua has fallen further into disregard.

For at least 25 years and likely much longer, foreign correspondents wanting to report from West Papua have had to apply for access through an inter-agency “clearing house,” supervised by the Ministry of Foreign Affairs and involving 18 working units from 12 different ministries, including the National Police and the State Intelligence Agency. The clearing house has served as a strict gatekeeper, often denying applications outright or simply failing to approve them, placing journalists in a bureaucratic limbo. In 2015, the Indonesian government looked ready to open access to West Papua, when President Joko Widodo made an announcement stating that the government would lift restrictions on foreign media access. But Phelim Kine, the deputy Asia director of Human Rights Watch in New York, says that the announcement hasn’t pulled much weight. See Human Rights Watch’s “Something to Hide” report on media access in West Papua. 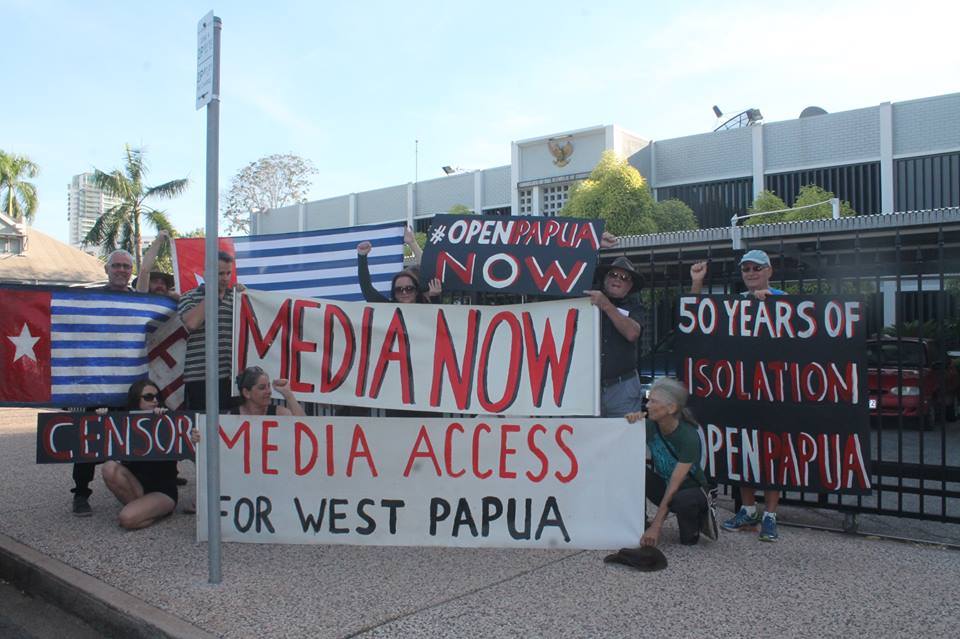 Demonstration for media access in West Papua outside the Indonesian Consulate in Darwin, 2015.

Such ongoing further media restrictions come at a highly significant time as Indonesia is scheduled to host UNESCO’s World Press Freedom Day on 3rd May on the exact same day as Indonesia’s Periodic Review is to be held at the United Nations Human Rights Council. Coincidentally, 3rd May will mark exactly a year to the day when the Westminster Declaration for West Papuan Self-determination was launched after at least 1783 West Papuan people were arrested for peacefully demonstrating in support. The Indonesian government therefore has an enourmous responsibility if it is to truly showcase press freedom when its human rights record will be being closely monitored internationally at the same time. 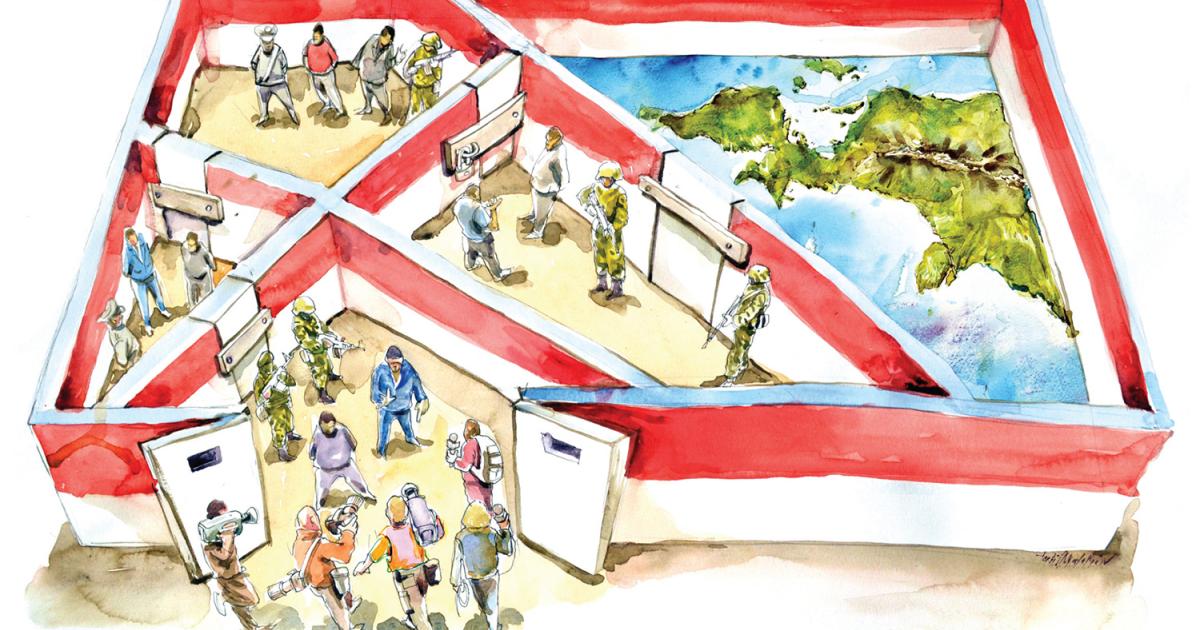 Reporters Without Borders has stated “Indonesia is due to host the World Press Freedom Day celebrations on 3 May but, given its repeated refusals to issue press visas and the growing number of journalists on its blacklist, it falls far short of qualifying as a country that supports freedom of expression and media freedom.”

Two French journalists Franck Escudie and Basile Longchamp were deported from West Papua and Indonesia on 17th March and have been banned from returning to Indonesia. 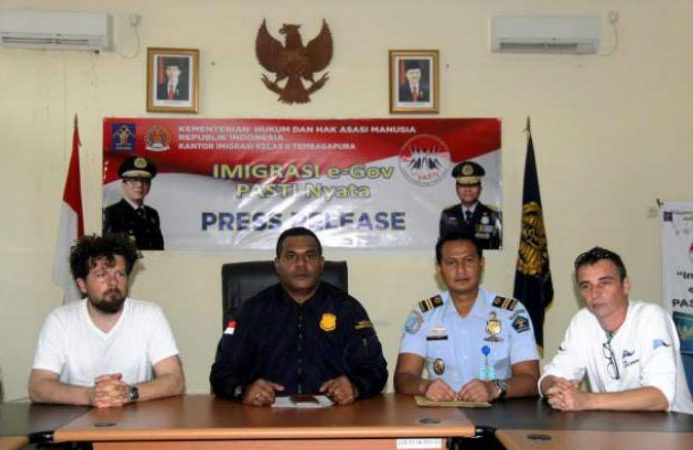 Both journalists were in the process of the complicated “clearing house” process in compliance with the Indonesian government and were being sponsored to film for Indonesia’s national airline Garuda. However, upon arriving in Indonesia the Indonesian authorities accused them of displaying a “lack of coordination with related institutions”.

According to Pacific Freedom Forum Chair, Monica Miller, The “Latest deportation of two French journalists is an embarrassing reminder of how little Indonesia respects press freedoms,”

Reporters Without Borders has also condemned their deportation and cited another recent example of 2 other French journalists, Thomas Dandois and Valentine Bourrat, who were also arrested while preparing a report in West Papua in August 2014. After being held for more than two months, they were sentenced on 24 October 2014 to two and a half months in prison.

In January 2016, RSF also condemned the Indonesian government’s refusal to let another French journalist, Cyril Payen visit Indonesia in Janiary 2016 after France 24 broadcast the documentary he had just made about West Papua, entitled “Forgotten war of the Papuas.”

“A Bangkok-based reporter specializing in Southeast Asia, Payen had nonetheless obtained all the necessary authorizations before visiting West Papua in mid-2015. The broadcasting of the documentary also resulted in the French ambassador being summoned to the Indonesian foreign ministry.”

Following the deportation of Franck and Basile, the Indonesian government has also banned and blacklisted Jack Hewston, a freelance journalist working for Al Jazeera who planned to report in West Papua and specifically on news about the Freeport Mine. His ban was requested by the Indonesian military and according to the Immigration Directorate General, Hewson is suspected of “dangerous activities, endangering security and public order”. 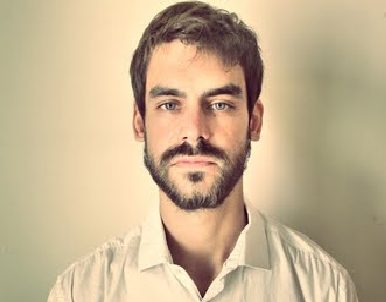 The Pacific Freedom Forum recently made a press release in which they stated “Unless UNESCO and Indonesia take action to immediately address this issue, PFF will have no alternative than to declare this event a mockery of world press freedom, unworthy of attendance.”

They went onto say “Instead of ignoring West Papua, Indonesia should mark World Press Freedom Day 2017 by allowing credibly independent observers from overseas to arrange free, unhindered and unmonitored news media access to the provinces.”