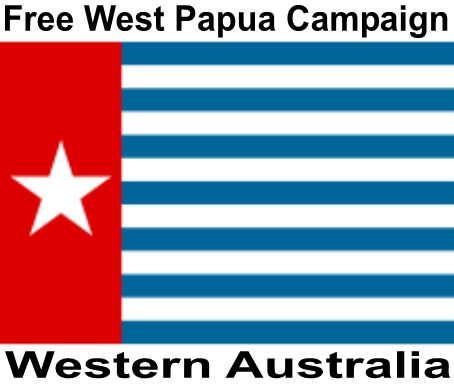 For more information, FWPCWA can be contacted on their official Facebook Page here