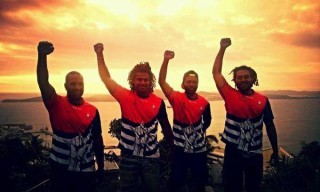 We are very much looking forward to the new documentary “Freedom Fighters”, following the new PNG Rugby League Team, the West Papua Warriors as well as World Champion Kickboxer Rickson Yamo. Both are training and playing to raise awareness and support for the freedom of West Papua. Sport for Free West Papua is a new movement to raise such support for West Papua’s freedom through the power of sport.

Please do watch the trailer for this new and upcoming “Freedom Fighters” documentary here: 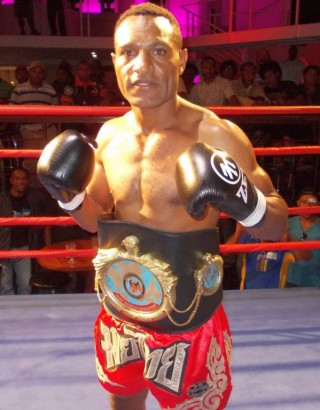 We would like to thank all the sportspeople and athletes supporting West Papua’s freedom, including all the West Papua Warriors and Rickson Yamo. We would also like to thank Gerald Valilo and everyone at Valilo films for this great trailer. We’re looking forward to seeing the documentary!

All our thanks and good luck to everyone supporting Sport for Free West Papua!