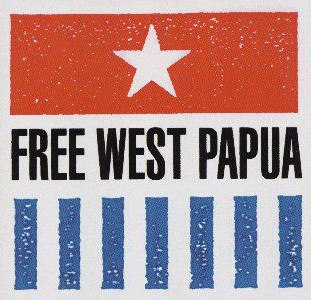 1. Immediately inform the Indonesian government that freedom of speech is fully respected in Australia and that anyone in Australia may freely associate and speak on whatever political issues they choose. Anyone in Australia who advocates for the rights of the West Papuan people are welcome to do so.

2. Declare publicly that people who advocate for the West Papuan people, including many high level Melanesian politicians and diplomats are welcome in Australia and that while in Australia they may freely express any opinion they wish with full protection under Australian Law.

And also asks Mr Abbott if

4. He knows that the Australian embassy in Jakarta knew one year before the Act of free choice, in the summer of 1968 that General Suhartos military were going to rig the self determination act. The Australian government knew and deliberately kept quiet.

On the eve of the Act of Free Choice, an editorial from the Sydney morning herald July 14th, 1969 reads, “The last stage in the betrayal of the people of West New Guinea is scheduled to begin today…. No amount of word twisting can change the ugly fact that an unsophisticated island people is being quite deliberately and openly cheated of its right, guaranteed by an international agreement reached under the aegis of the United Nations, to decide its own political future…. Where else in today’s world would the dictum be accepted that a people was too primitive ever to be free?”

The Free West Papua Campaign exists to inform the world of the injustice of the Act of Free Choice and to campaign for a genuine act of self-determination in West Papua.