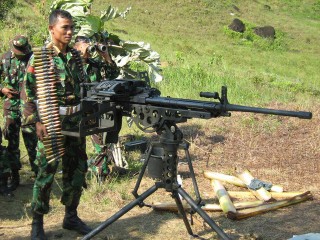 At least 18 people including children found brutally mutilated and murdered, 2 people raped and 30 adults, 2 children missing after a lethal Indonesian military operation in one highlands village.

Wim Medlama, the spokesperson for the KNPB, told KNPBNews.com, “Every person in the community known for activist activities in Puncak Jaya has been interrogated such that the whole community is now terrified to even carry out their usual daily activities.”

Disturbing footage of the Indonesian army (TNI) violently attacking a village in the Puncak Jaya region of West Papua has been released. The footage, filmed by one the soldiers, shows shots being fired into houses terrifying children, people are beaten and food is destroyed. The footage which can be seen below graphically shows the reality of life for so many in West Papua.

ABC News Australia also reported on the mass killing of innocent people in West Papua. Includes interview with a TPN/OPM leader, Jonah Wenda, who was arrested shortly after. 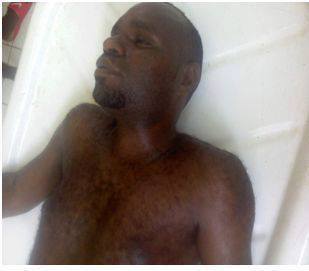 One of the victims, Yerson Wonda

We understand this is distressing but it is important that people see how Papuans are treated in their own land. The world needs to see these images.

Those confirmed dead are: 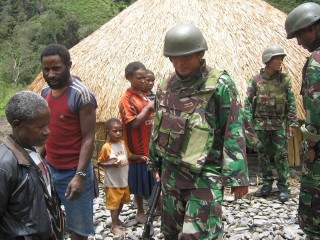 You can find more about this massacre such as pictures and the names and ages of those found killed and missing via this link.

WHAT CAN YOU DO?

and ask them to immediately cease this horrific operation which has already resulted in the brutal murder of 11 innocent Papuans and 30 others missing, feared killed