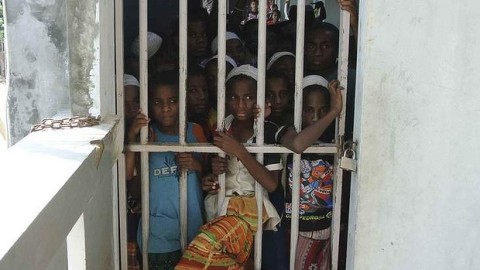 An investigation by the Sydney Morning Herald newspaper has found that West Papuan children are being removed from their families and sent to Islamic religious schools in Java for ‘re-education’.

Children, possibly in their thousands, have been enticed away over the past decade or more with their families promised they will be provided a free education. In a province where the schools are poor and the families poorer still, no-cost schooling can be an irresistible offer.

But for some of these children, who may be as young as five, it’s only when they arrive that they find out they have been recruited by “pesantren”, Islamic boarding schools, where time to study maths, science or language is dwarfed by the hours spent in the mosque.