There’s good evidence that chemical weapons have been used against West Papuans in the Nduga Regency of West Papua. Specifically, phosphorous bombs by Indonesian armed forces which cause severe burn injuries and potentially death to whoever they may come into contact, including civilians.

We are asking all UK residents to lobby their Member of Parliament with an easy to use online tool from MySociety. This will find your MP and email them. It takes less than a minute, and ensures that the British Government takes some action for the people of West Papua.

Raise the flag for West Papua: contact your MP 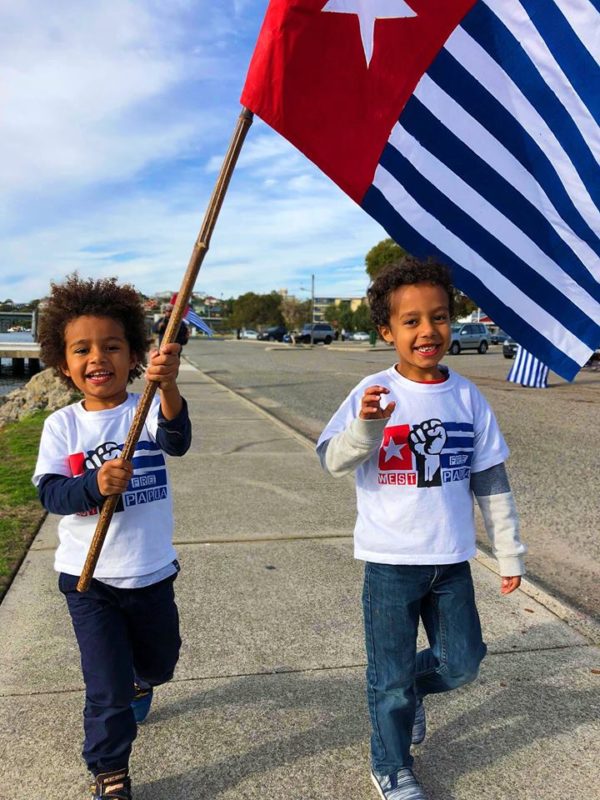 Points to include in your MP communications:

Thank-you for supporting West Papua. Together we will win the struggle for an independent West Papua.

A disturbing report about chemical weapons use (graphic images) is available.