Take the Free West Papua challenge – Use your talents to support West Papua!

Could YOU use your talents or do something you’ve never done to raise support for West Papua?

Could YOU take the #FreeWestPapuaChallenge?

Over the years, around the world people have undertaken incredible and inspiring acts of solidarity with West Papua, by themselves and in groups, to raise much-needed awareness and funds for the Free West Papua Campaign.

From Jeremy Bally, who cycled 12,000km in 7 countries, to Jake Toivonen, who climbed a cliff face in Australia despite his fear of heights, people everywhere have undertaken dramatic acts of solidarity to raise much needed awareness and funds for West Papua. Now we’re inviting everyone to take the Free West Papua Challenge!

And that’s it! It really couldn’t be simpler and there’s never been a better time to Take Action for West Papua and raise much-needed, awareness, funds and support for a people and their struggle which far too often is forgotten by the outside world. All funds raised will go directly to this Campaign for a Free and Independent West Papua. For more information, please visit here. 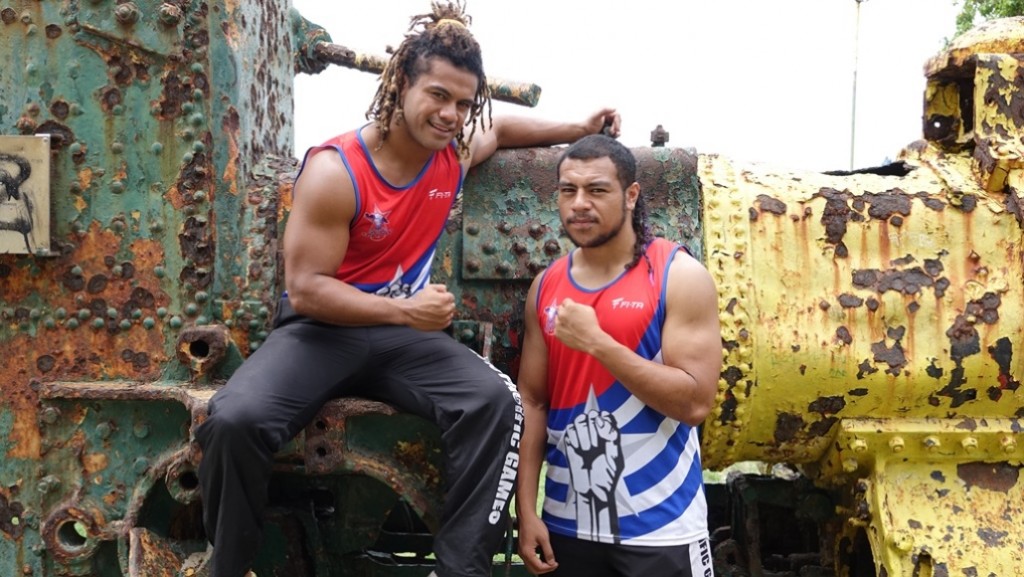 Be inspired by other examples of people who have used their talents to help support West Papua’s freedom! 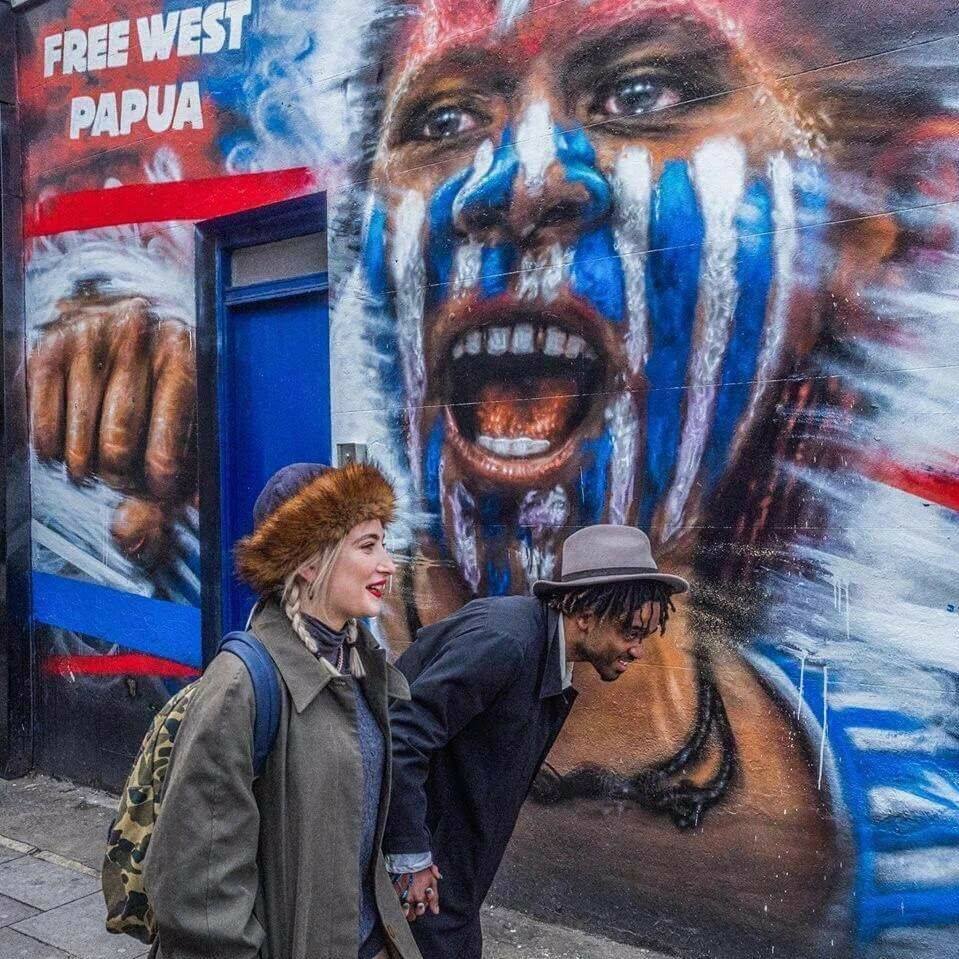 Take a look at Climb for West Papua below, the inspiring story of how a man with a lifelong fear of heights climbed the “Sweet Dreams” cliff face for West Papua’s freedom. Watch the full film here.