We routinely receive disturbing reports of violence and arrests happening in West Papua. Because there is a lack of media presence on the ground inside West Papua, campaigns like ours are often the first point of contact for the people of West Papua to tell the outside world about human rights abuses.

In a horrific report circulating around social media and the Indonesian news site Marijinnews.com, an incident that resulted in at least one shooting victim being rushed into emergency surgery, and the arrests of a reported 27 Papuans, started because Merauke residents “were horrified by the issue that developed some time later in the region over the widespread kidnapping of children to be taken kidneys and other vital organs for sale.”

According to the Marijinnews report, because of  concern for the safety of their children, residents were in pursuit of possible kidnappers who had entered their village. As residents had been unsuccessful in finding the unknown persons they abandoned their search and were headed to their homes. At this time police arrived and instructed the search party to go home. In response, someone supposedly told the police to go home, and a conflict ensued. The incident resulted in beatings, arrests, and one man who remains in intensive care after surgery from being shot from behind. 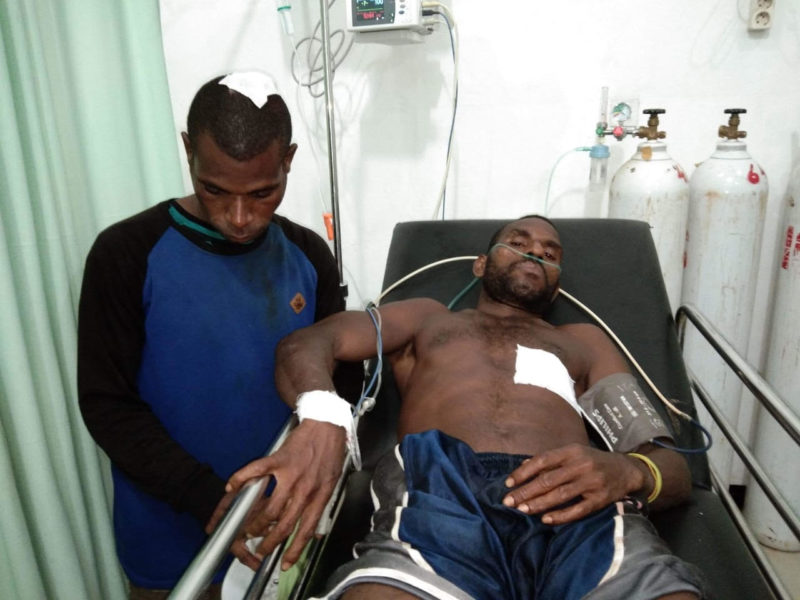 Secretary General of the Union of Catholic University Students of the Republic of Indonesia (Perhimpunan Mahasiswa Katolik Republik Indonesia/PMKRI) Merauke Branch  said “We from the PMKRI Merauke Branch strongly condemn this inhumane act. Not only because there are our members who are victims but this is a matter of how the police function to protect and serve the community.”

Buried from what should be the lead of this urgent story is the report about “widespread kidnapping” of children whose organs are allegedly being sold. If this is the case, where are all of the investigative journalists from every international news outlet getting to the details of this alarming situation? If this is in fact a “widespread” issue, how can it, at the very least, not be reported in Indonesian newspapers? Why are Merauke residents and a Catholic student union group policing their own village? The fact that they felt they need to secure their own children, and have a confrontational relationship with Indonesian police, is a very telling indicator that something is deeply wrong here.

The complete truth about what is happening in West Papua can only be told if journalists are given open and unrestricted access to the region. In response to criticism over the lack of access, the Indonesian government says  all journalists have to do is apply for permits. It is commonly known that few of these permits are granted, and even when they are, journalists are kept under heavy surveillance. To read more about the lack of press freedom in West Papua please read the accounts of journalists Victor Mambor and Cyril Payen detailed in the New Internationalist article Pressed into silence: West Papua, Indonesia, & World Press Freedom Day 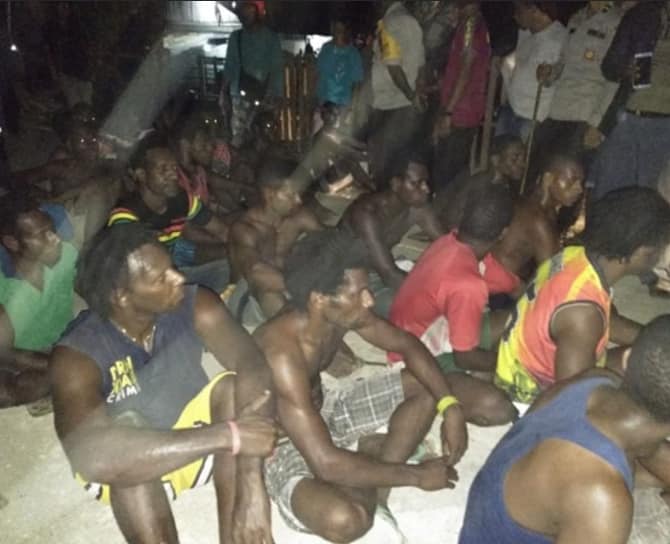 Merauke residents being rounded up for arrest and transported to the police station. November 25, 2018 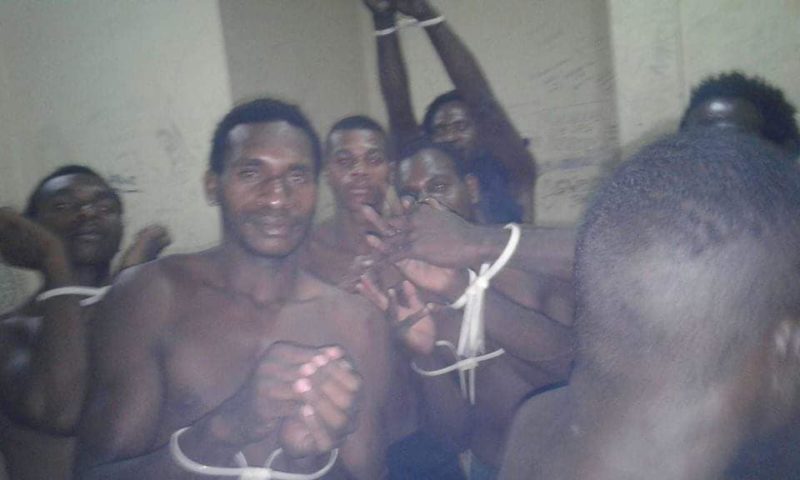 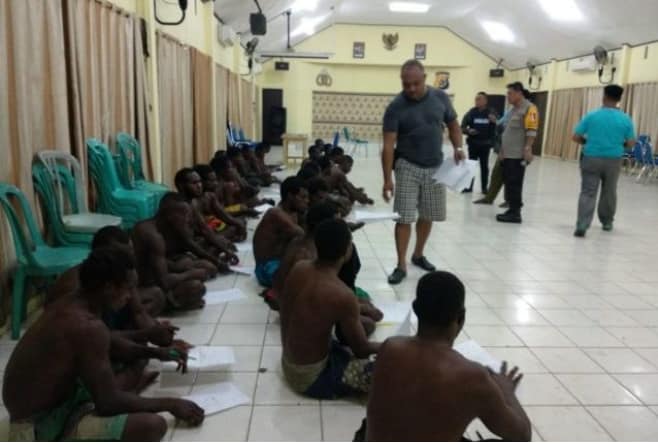 Merauke citizens being processed while under arrest. November 25, 2018