This follows a string of deaths in Nduga regency where Indonesian security forces and the West Papua National Liberation Army have exchanged gunfire in recent weeks. Since the latter part of 2017, fighters with the West Papuan Liberation Army, or TPN, have intensified hostilities with Indonesia’s military and police in Tembagapura and its surrounding region in Papua’s Highlands. Photo: RNZ / Suara Wiyaima

Three people were killed in an attack on police at the local airport two weeks ago during regional elections. A faction of the Liberation Army claimed responsibility.

Following the attack, about a thousand extra police and military personnel deployed to the regency.

They have been conducting an aerial campaign over the Alguru area in pursuit of the Liberation Army, with unconfirmed reports saying at least two Papuans have been shot dead and others injured in recent days.

A police helicopter was reportedly fired on by a faction of the Liberation Army last week, although it is unclear whether it was in response to rounds of aerial artillery fired by the military over Alguru.

The United Liberation Movement for West Papua has accused the Indonesian military of bombing in Nduga.

“Bombing, burning houses, and shooting into villages from helicopters are acts of terrorism,” the Liberation Movement’s chairman Benny Wenda said.

“The Indonesian government’s horrific acts of violence against the Melanesian people of West Papua are causing great harm and trauma.”

Indonesia’s military published a statement saying reports that security forces were conducting airstrikes were a hoax.

However the Nduga regent, Yarius Gwijangge, last week made a plea to the security forces not to shoot from the air because he feared this could lead to civilian casualties.

Responding to the attacks, the largest organisation of Christian Churches in Indonesia called for the country’s human rights commission to open offices in Papua region.

The Communion of Churches (PGI) urged Indonesian authorities to stop repressive action and adopt a strategy of persuasion.

It said the National Commission on Human Rights should open an office in Papua, citing a government mandate under Papua’s special autonomy laws. Indonesia officially ended restrictions on access to Papua in 2015 but human rights groups and journalists continue to face hurdles when trying to travel there.

Young people in Nduga are tired of violence triggered by politics, a West Papuan from the regency said.

Speaking from the Papua provincial capital Jayapura, Samuel Tabuni said he had been in contact with friends and family in Nduga.

Thousands of Nduga villagers had fled from the regency since the violence surged during last month’s elections, Mr Tabuni said.

The villagers were terrified by recent developments which echoed shootings and killings that took place in previous Indonesian military deployments to the remote region, he said.

“That’s why when a lot of troops… army and police coming in to Nduga, Kenyam, most of our people are afraid, you know, that the same thing is going to happen,” Mr Tabuni said.

“So we are deeply traumatised. That’s why when a lot of troops… army and police coming in to Nduga, Kenyam (the regency’s capital), most of our people are afraid, you know, that the same thing is going to happen. ”

Special Autonomy Status was granted to Papua by Jakarta in 2001 with the promise of developing its human potential but in Mr Tabuni’s view this had not transpired.

“Conflicts in Special Autonomy is more than in the past because of this politics,” he said.

“The regional politics as well as the politics in terms of campaigning (for) being head of regency and governors. So these two politics kill many Papuans, honestly, especially those that are young.” Mr Tabuni said many young Papuans wanted dialogue between Indonesia’s government and those pursuing independence to find a peaceful solution.

“We don’t want to be invoved in all this politics and conflict and war. We have to have open dialogue to solve all the problems.”

Meanwhile, human rights activists urged the security forces to withdraw their join operation in Nduga, saying it was having a major impact on the lives of local villagers. 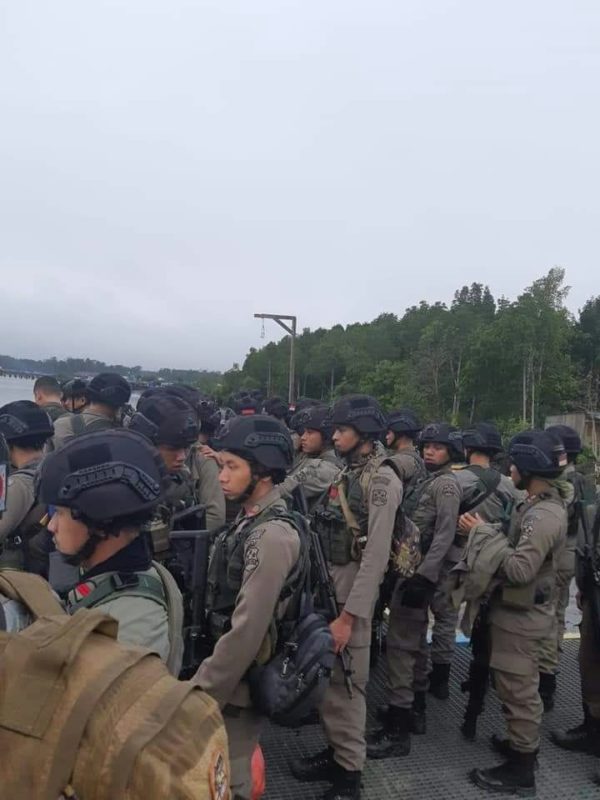 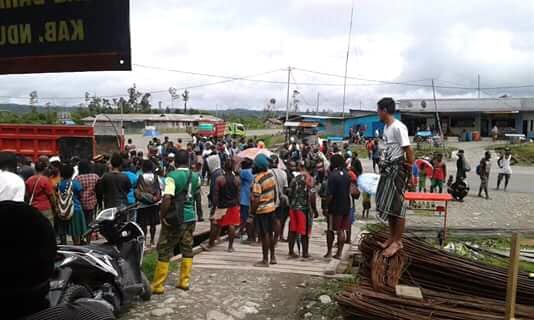 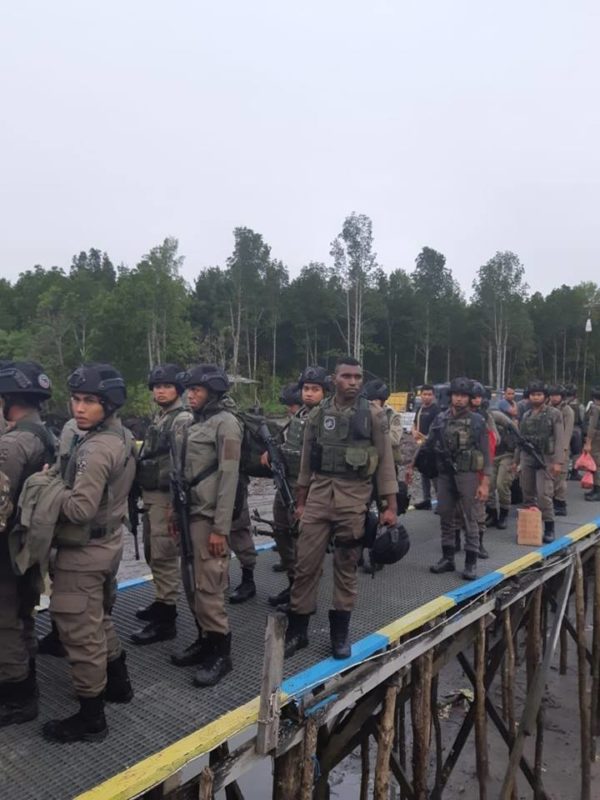