On 21st December, we received reports from a grouping of Indonesian and West Papuan human rights groups on the shooting and torture of West Papuan civilians, including children, amid Indonesian military and police “sweeping operations” in the Nduga region, West Papua. 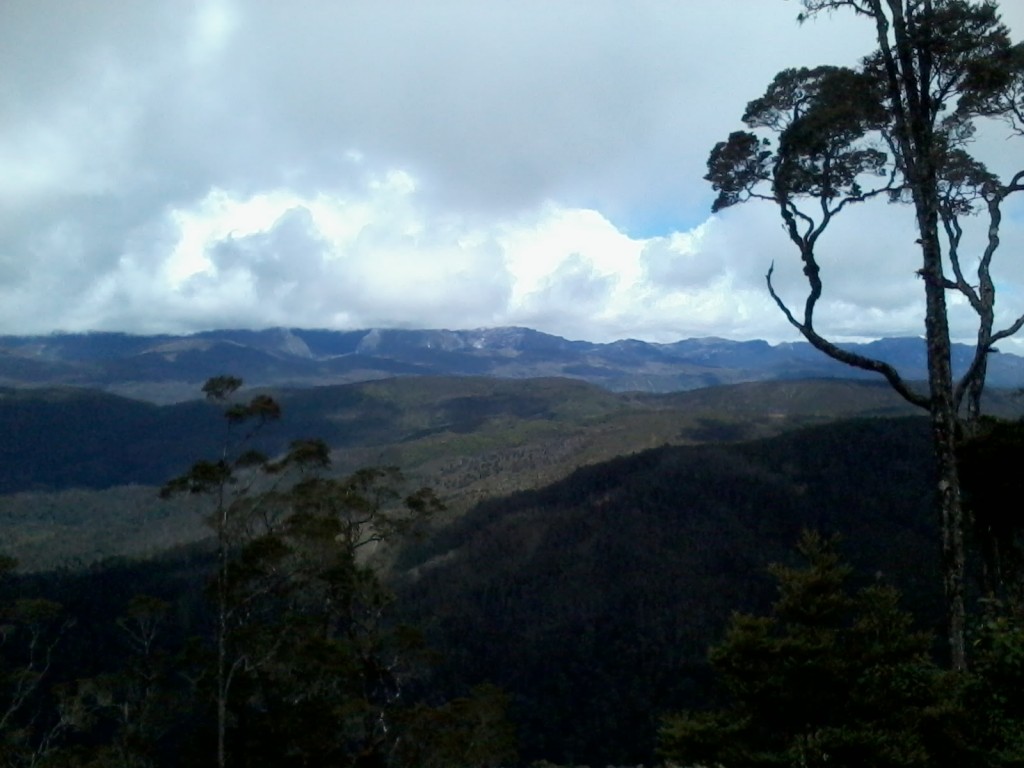 The Mugi district in the Nduga region of West Papua where the sweeping operation was said to have taken place.

Jokowi is trying to promote his image in an attempt to draw attention away from the ongoing genocide and human rights atrocities in occupied West Papua while being accompanied by thousands of Indonesian soldiers. The killing of West Papuan people around Christmas time when the president has visited West Papua in the past is nothing new and has become what West Papuans call the worst sort of “Christmas presents” they could imagine.

It is time for the Indonesian military and police to withdraw from West Papua and allow the people their fundamental right to self-determination with they have been illegitimately denied for so long. The only solution for peaceful conflict resolution in West Papua is through a genuine act of self-determination in an internationally supervised vote.

To find out more about what you can do to Take Action for West Papua, please click on the link below.