West Papuan youths tortured by the Indonesian military in Merauke

We have received urgent, unconfirmed reports from West Papua that yesterday 2 West Papuan youths were tortured by the Indonesian military in the city of Merauke. 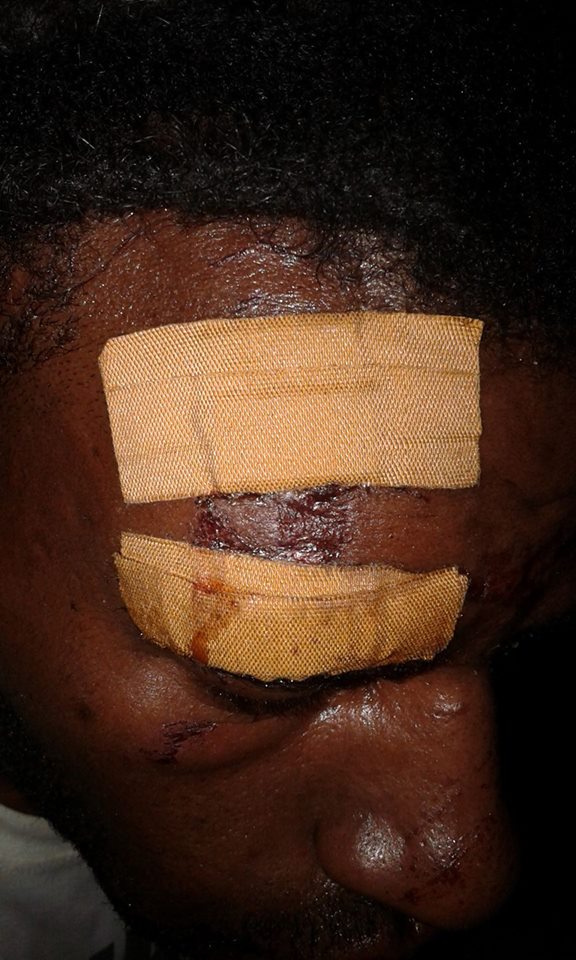 According to a victim’s testimony, on 24th September, the 2 West Papuan youths arrived at the city of Merauke from their village of Yanggandur at around 15:00.

According to the victim, as they arrived, they found 3 Indonesian military vehicles waiting for them and immediately they were beaten with gun butts in the face for no apparent reason.

The victims then ran into the jungle but were chased by as many as 4 Indonesian soldiers with black masks covering their faces.

They both came out of Yanggandur at about 2 o’clock arrive near the bathing place of Biras ie at 3 o’clock there is a TNI brand of green sutrada brand that docked both of them and release the blow to the face with the butt of the gun.

The victims were both hiding in the forest with blood on their faces and feet. One of the victims says he hid in a pool of mud and as the Indonesian military poked around they nearly stabbed him with a bayonet.

This report was published as a witness testimony from a West Papuan man who has not given his name to be published. We will continue to update information as it becomes available.

We fully condemn this brutal attack on innocent West Papuan youths. It highlights the worsening human rights situation in occupied West Papua which continues to be widely condemned around the world, including at a United Nations level.