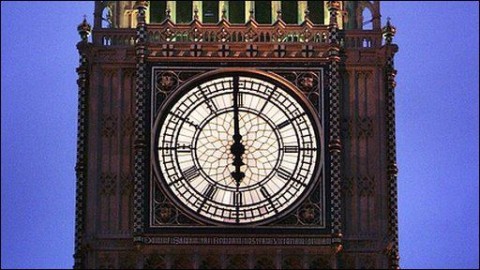 Please write to your local MP, senator or political representative and ask them to join the increasing global movement for justice in West Papua.