The Road to Home (DVD) 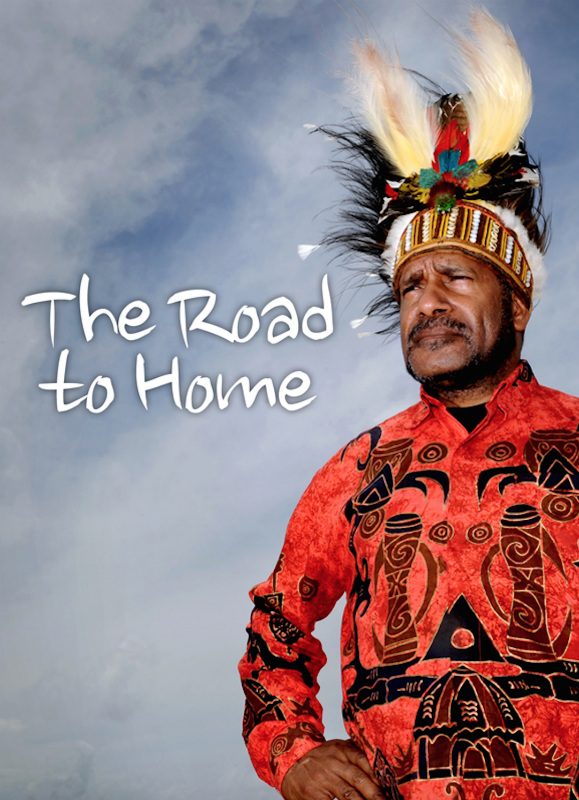 Since his dramatic escape from an Indonesian prison in 2002, where he was held in isolation and tortured as a political prisoner, Benny has been an unceasing crusader on the international scene, campaigning to bring about an end to the suffering of his people at the hands Indonesia’s brutal colonial regime.

British filmmaker Dominic Brown was given exclusive access, over a two year period, to follow the Nobel Peace Prize nominated freedom fighter and document his inspirational journey to gain independence for his people.

« Back to the shop