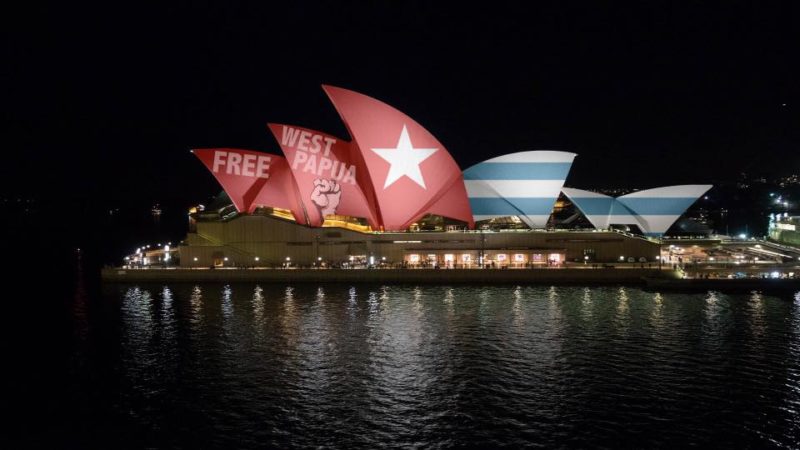 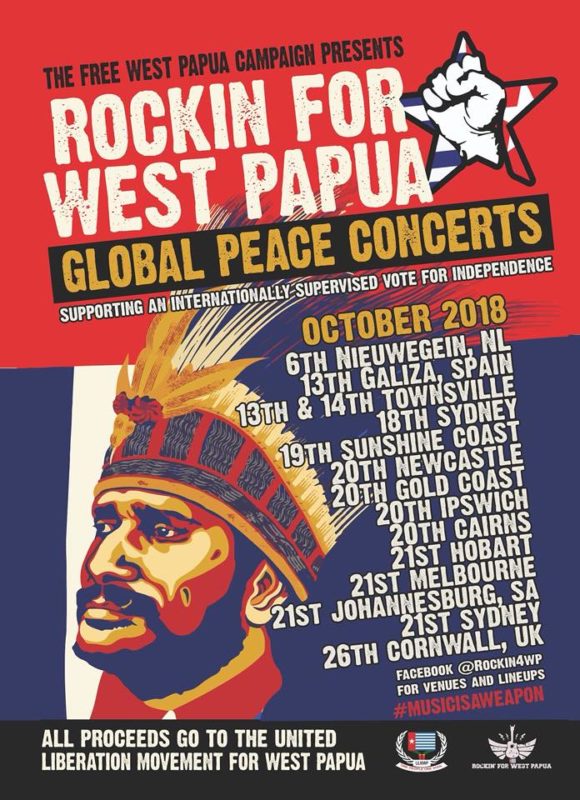 Now in it’s third year, the voices of West Papua are reaching as far as ever through music. #Musicisaweapon

The first of the 2018 concerts was held in Holland, with the legendary West Papuan band Mambesak, and friends Pascion, & Teddy Talapessy. Founder of Mambesak, musician and freedom fighter Arnold Ap was arrested, tortured and assassinated by the Indonesian military in 1984.  Ap’s family now live in exile in Holland. The Ap family said they were proud to launch the month of Rockin for West Papua to carry on the torch of their father’s legacy and music.

Following weekend saw gigs hitting Newcastle UK  with Feed the Elk;  Galiza, Spain with  Chris Klondike Masuak and the Viverio Wave Riders, and Townsville, Australia with Edward Osae on stage with Freaky Bizness, plus many more.

The final show will be in Cornwall on the 26th, (with a special concert yet to be announced) ending this years spectacular Global Peace Concert with The Resistars, Arnold Van Den Dolder and King Louis and others; all joining the ranks of freedom fighters and making history for West Papua. 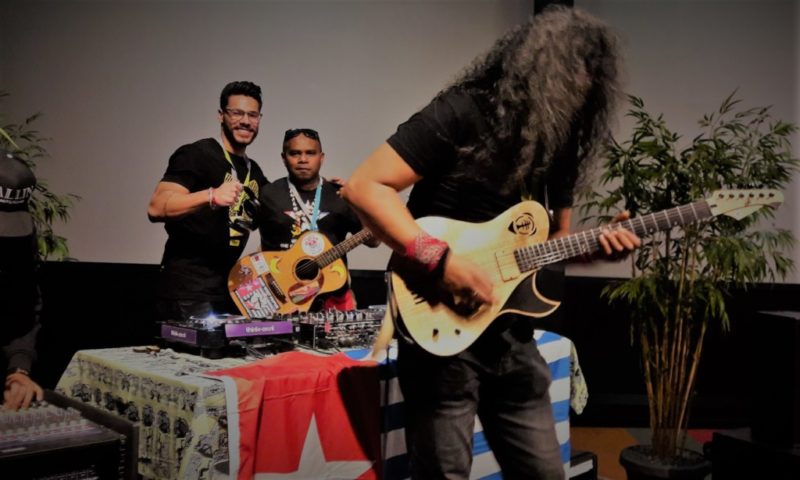 Rockin for West Papua is a growing collective of socially conscious artists & musicians who stand in solidarity with the people against the brutal Indonesian occupation that West Papua has endured for over 50 years. The message from all artists is clear; Stop the genocide in West Papua, and give the people of West Papua their FREEDOM!

All monies raised goes to the United Liberation Movement for West Papua (ULMWP), the democratically elected leadership, representing the interests of the Papuan people internationally and at the United Nations. 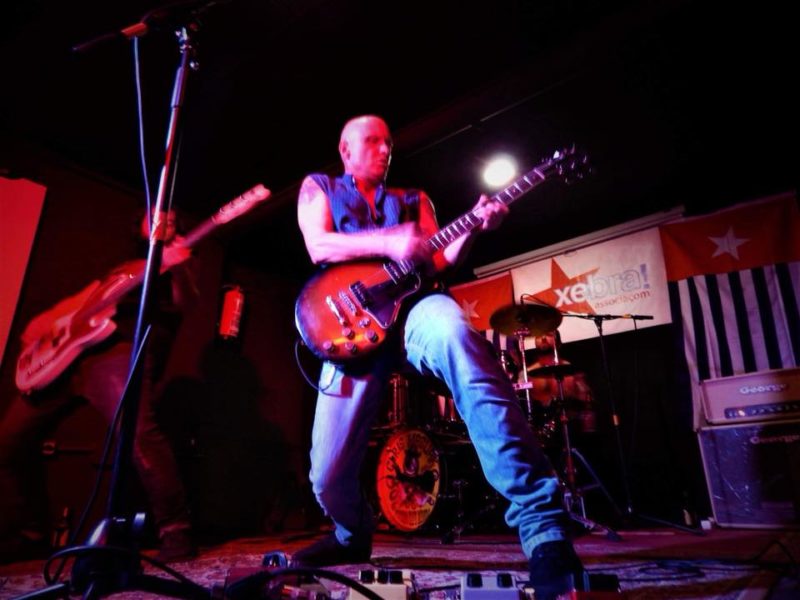 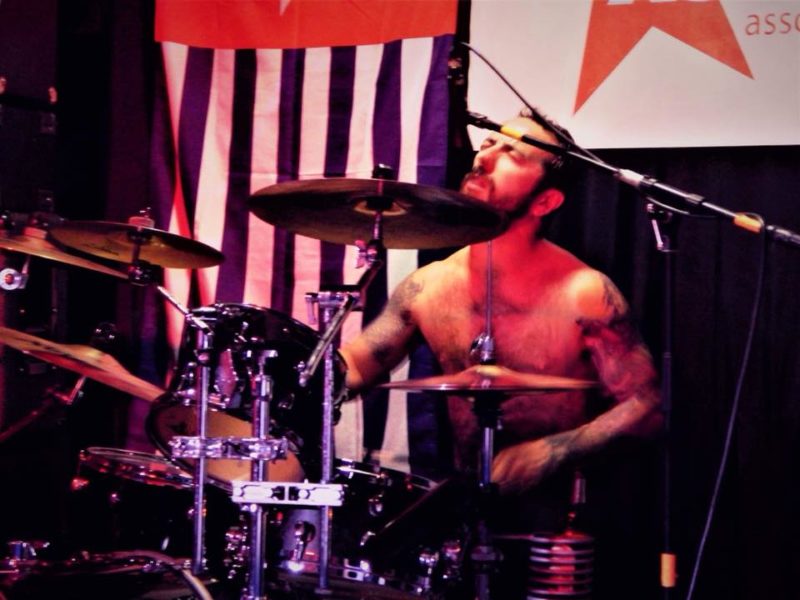 A small country in waiting West Papua has been illegally, and brutally, occupied by Indonesia since the 1960s. Under Indonesia’s violent rule, the indigenous people are suffering a slow genocide and eco-cide.  Only 2 weeks ago West Papuan children were killed in Indonesian airstrikes. Last month over 220 people were arrested. 87 were arrested just for coming out on to the streets in support of Vanuatu, who were speaking out for them at the United Nation’s General Assembly Debate. In the past 50 years over 500,000 indigenous West Papuans have been killed.

Director of the award winning film Punks for West Papua, and Founder and coordinator of Rockin for West Papua, Mr Ash Brennan,  says “West Papuans use music to tell their stories, but freedom of expression is oppressed in West Papua. Doing something as simple as raising the flag of independence can bring a criminal charge of treason and a 15 yr prison sentence.”

Today human right abuses including rape, torture, murder, arbitrary arrests, lack of access to basic healthcare, are all a daily reality for the indigenous people of West Papua. Due to Indonesia’s ban on foreign journalists and human rights NGOs, the international community, governments, and mainstream media, hear little, and do little.

From Australia to the Nederlands, many countries have played a role in the betrayal of the West Papuan people, and still profit from its vast natural resources. It’s now up to the people to create a global outcry to demand social justice and freedom for West Papua. 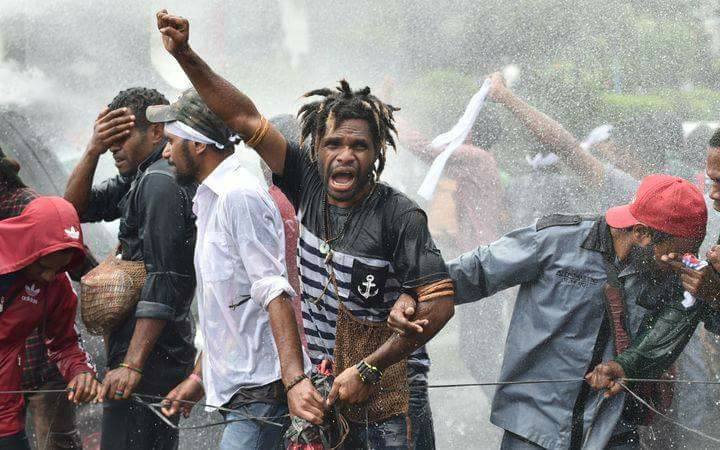 Although banned by the Indonesian government, the petition was signed in secret by 1.8 million (over 70% of the indigenous population) under threats of arrest and torture; making it the most significant mass action in West Papuan history.

The petition, and efforts for West Papua at the United Nations are making progress, with next year seeing Vanuatu tabling a motion on West Papua’s right to self-determination at the UN General Assembly September 2019. With enough international support West Papua could be finally returned to the UN where it belongs.

All proceeds of Rockin for West Papua will continue to fund the work of the ULMWP. 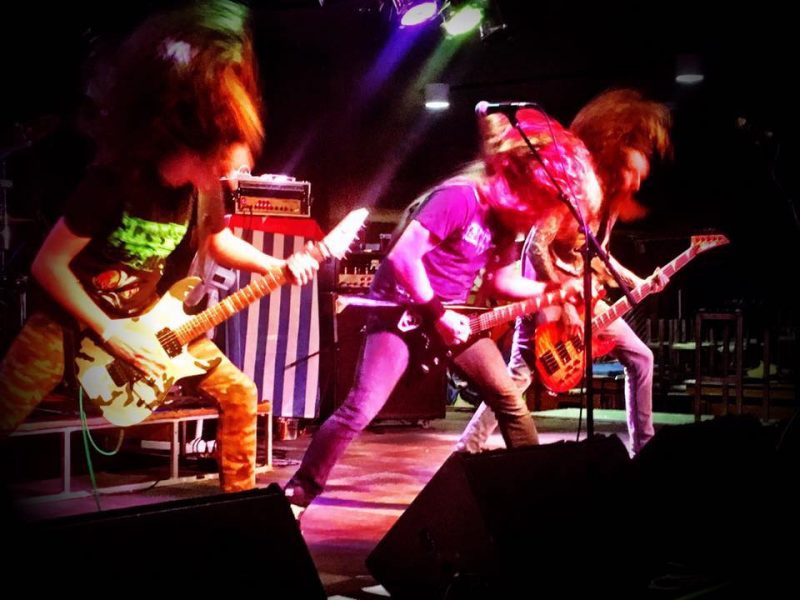 And more to be announced…..

Check out this video if you want a quick introduction to whats happening in West Papua ; (Music by Matt Black from Coldcut).

Spokesperson for the Free West Papua Campaign and musician Raki@FreeWestPapua.org

For interviews with any of the bands, please get in touch directly with Ash.