Below is a message of thanks by West Papuan Independence Leader and Spokesperson for the United Liberation Movement for West Papua (ULMWP), Benny Wenda, following the incredible Swim for West Papua and historic petition delivered to the United Nations.

On behalf of the United Liberation Movement for West Papua (ULMWP) and the people of West Papua, I would like to thank everyone who has signed and been involved in both the West Papuan People’s Petition and the Global Petition for West Papua.

We the people of West Papua, supported by the international community have overwhelmingly put our faith and confidence in the demands of this historic petition to the United Nations.
We are ready to demand the fundamental right to self-determination of our people which was illegitimately stolen by Indonesia in the 1969 Act of NO Choice.
I would also like to give my deepest thanks and respect to the incredibly brave and compassionate Swim for West Papua team which symbolically carried our petition across Lake Geneva to the United Nations.

Your outstanding effort was watched live by the people of West Papua who have been praying for you and gathering to show their support since the start of this effort in January.

There are no words that can describe the depth of our appreciation, thanks, gratitude and respect to you all. Your names and your efforts will be recorded in the history of West Papua forever. Wa wa wa.

The Swim for West Papua petition story, in pictures and videos

LAUNCHING AT THE BRITISH PARLIAMENT IN WESTMINSTER 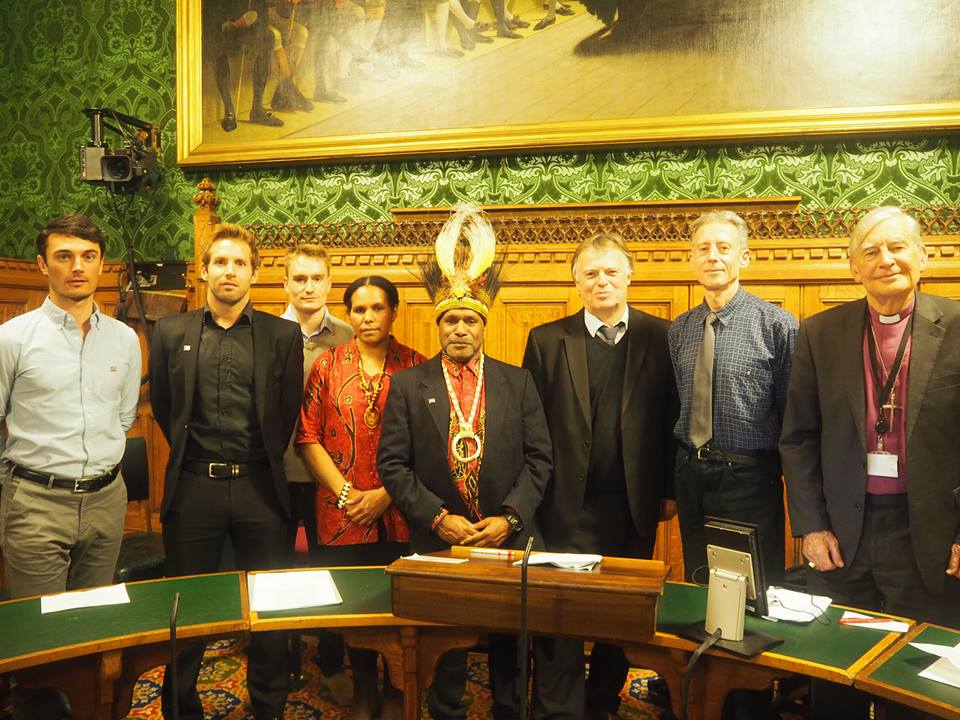 SUPPORTED BY PEOPLE IN WEST PAPUA 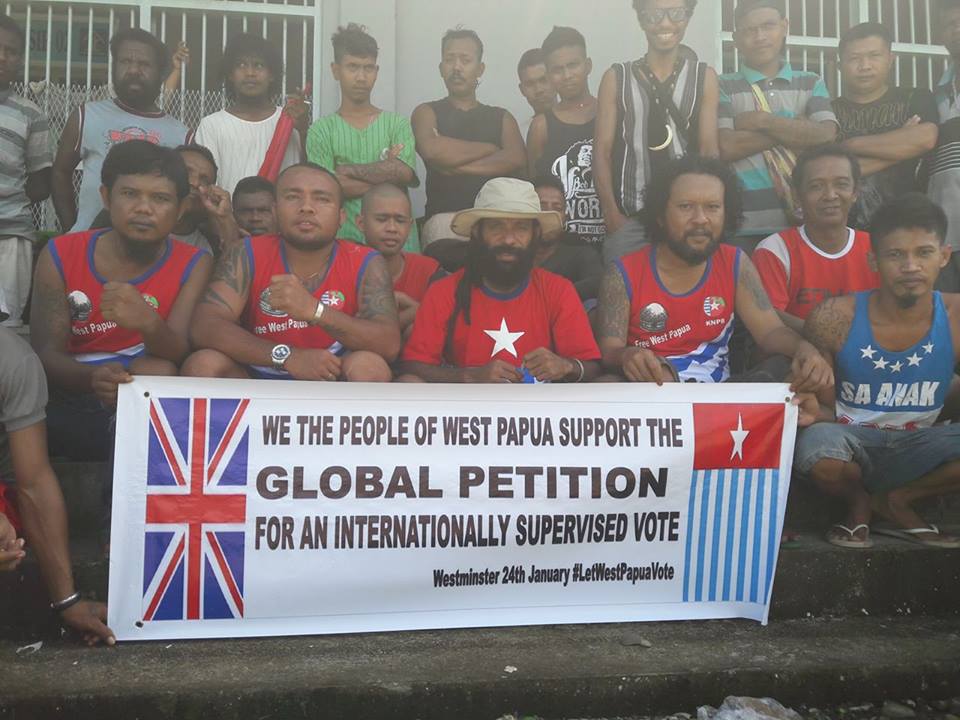 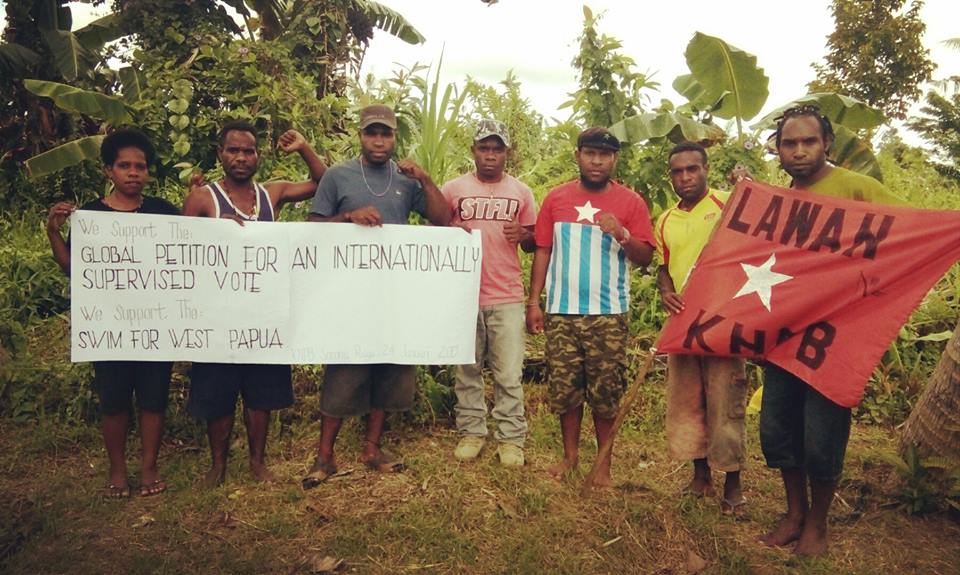 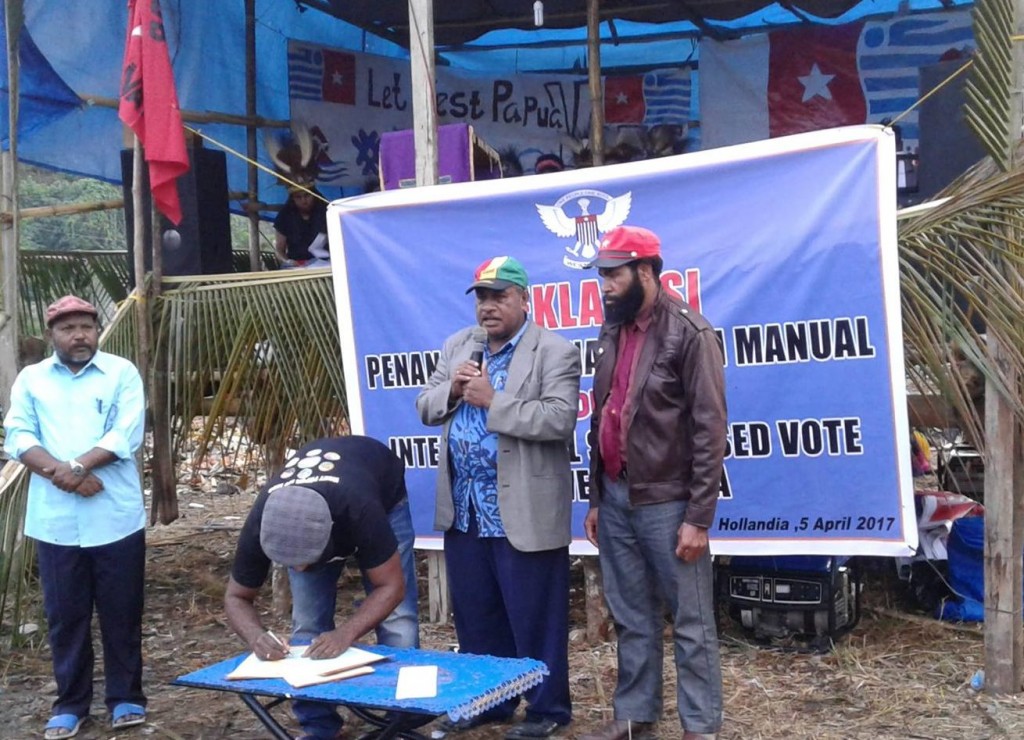 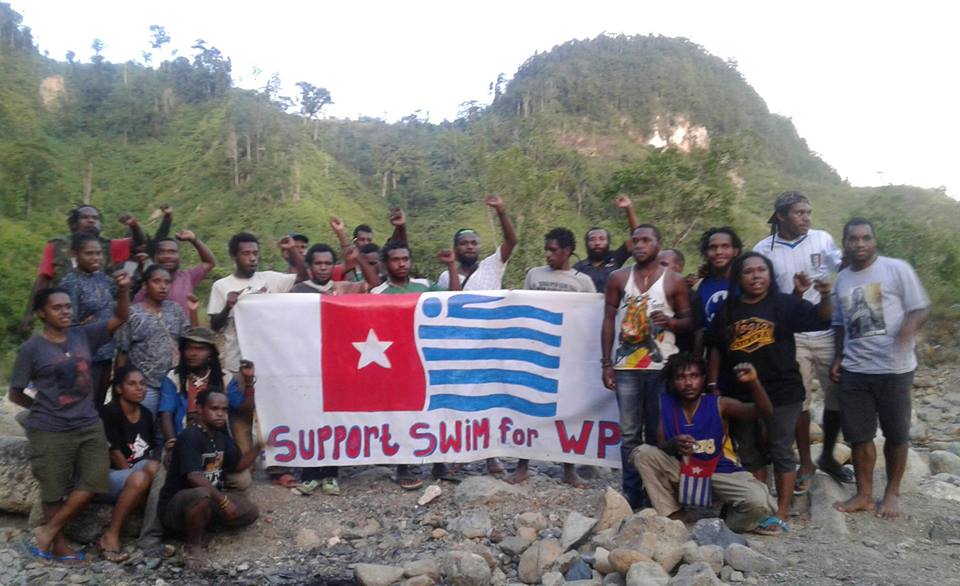 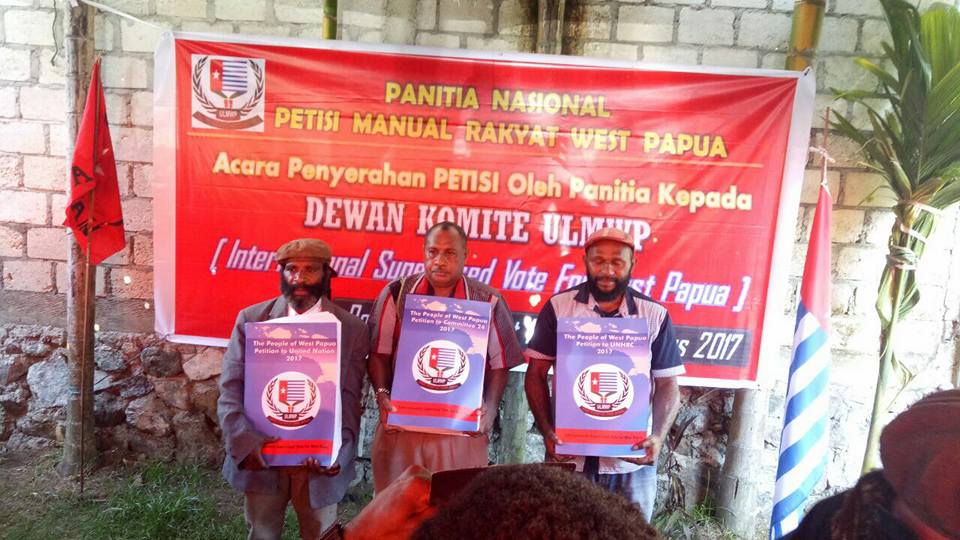 SWIM SEND OFF AT LAKE GENEVA 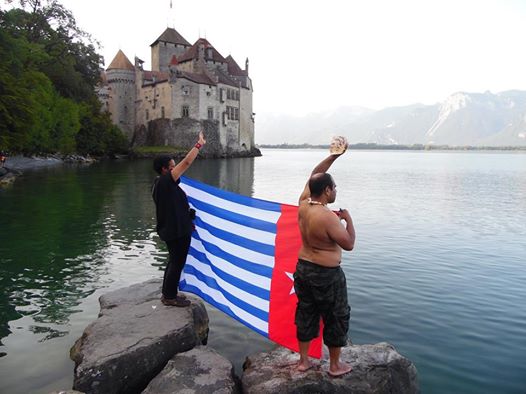 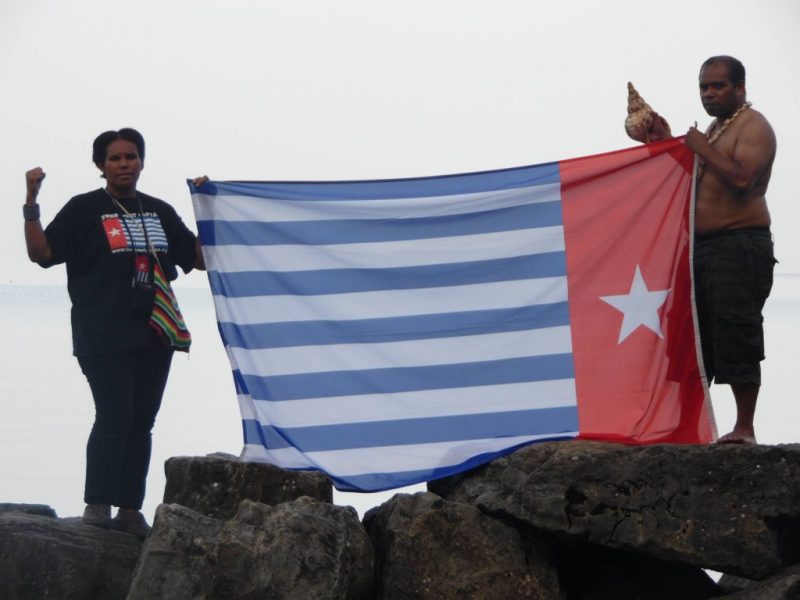 MEANWHILE IN WEST PAPUA, PEOPLE ARE WATCHING A LIVESTREAM OF THE SWIM

AFTER 28 HOURS, THE SWIMMERS START TO HEAR THE SOUND OF WEST PAPUAN DRUMS… 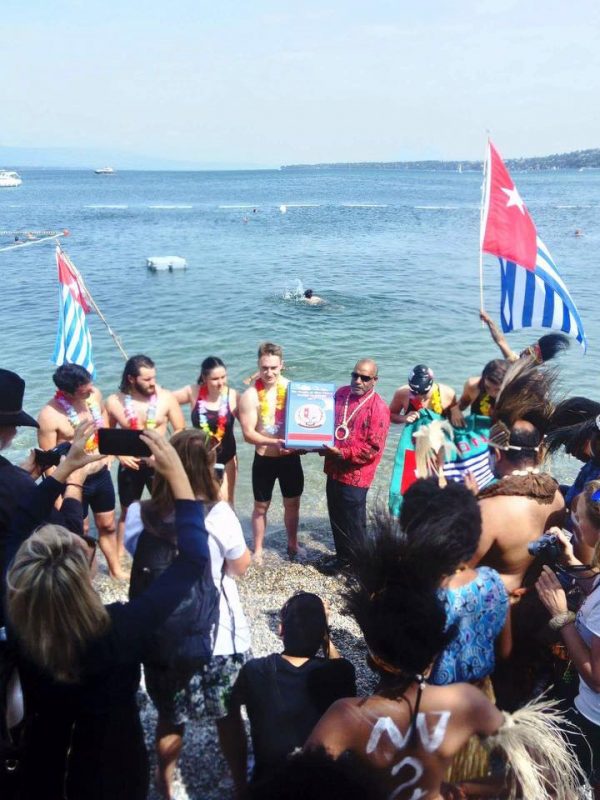 ALSO WATCHED LIVE BY THE PEOPLE OF WEST PAPUA

PETITION MARCHED TO THE UNITED NATIONS