On Sunday, 2nd July the West Papuan Community of Oxford, UK raised significant awareness and support for West Papua at the renowned Cowley Road Carnival which was attended by tens of thousands of people! 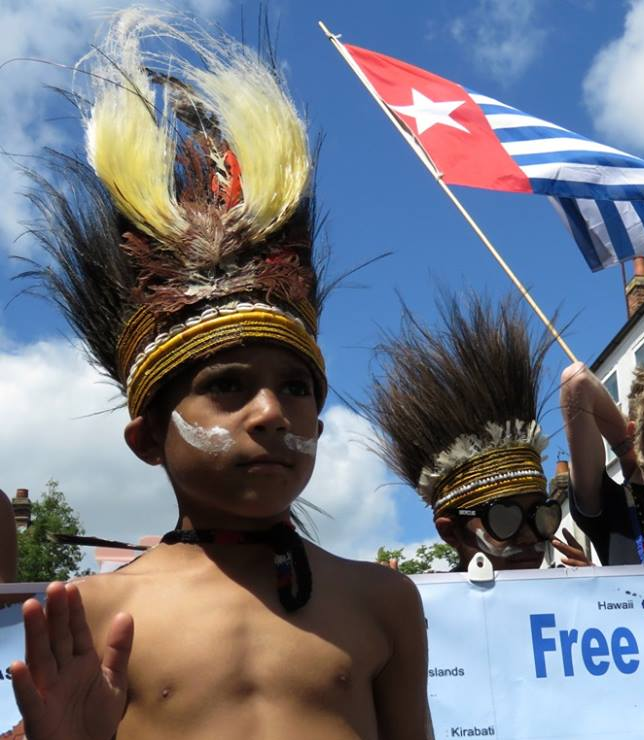 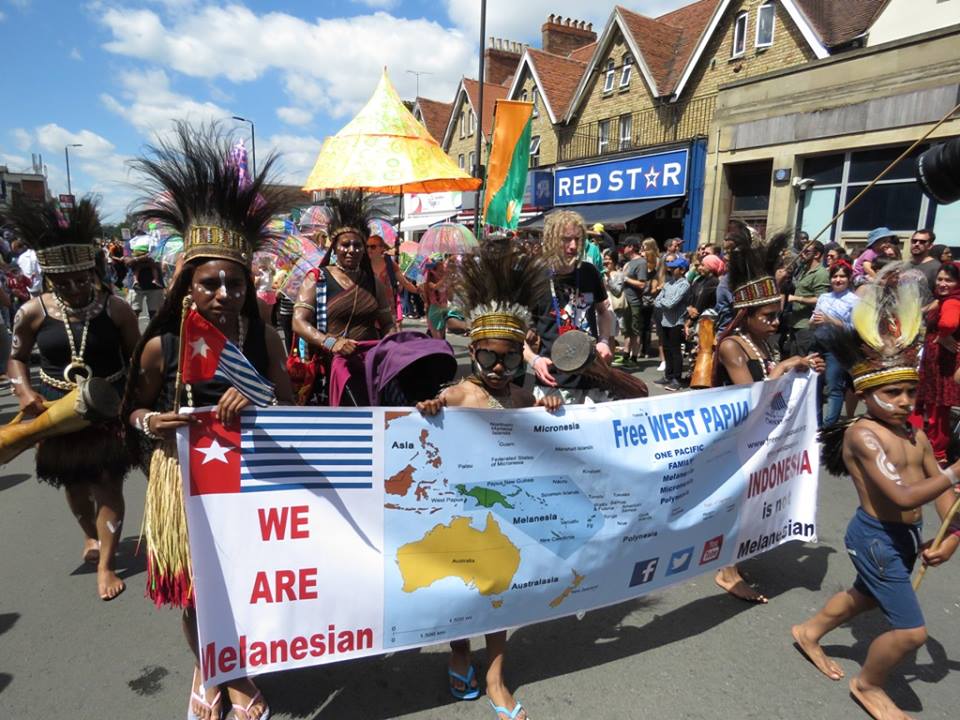 This was followed by a performance and a speech by a West Papuan activist, as well as a Free West Papua Campaign stall, the products of which can be ordered through our online store. 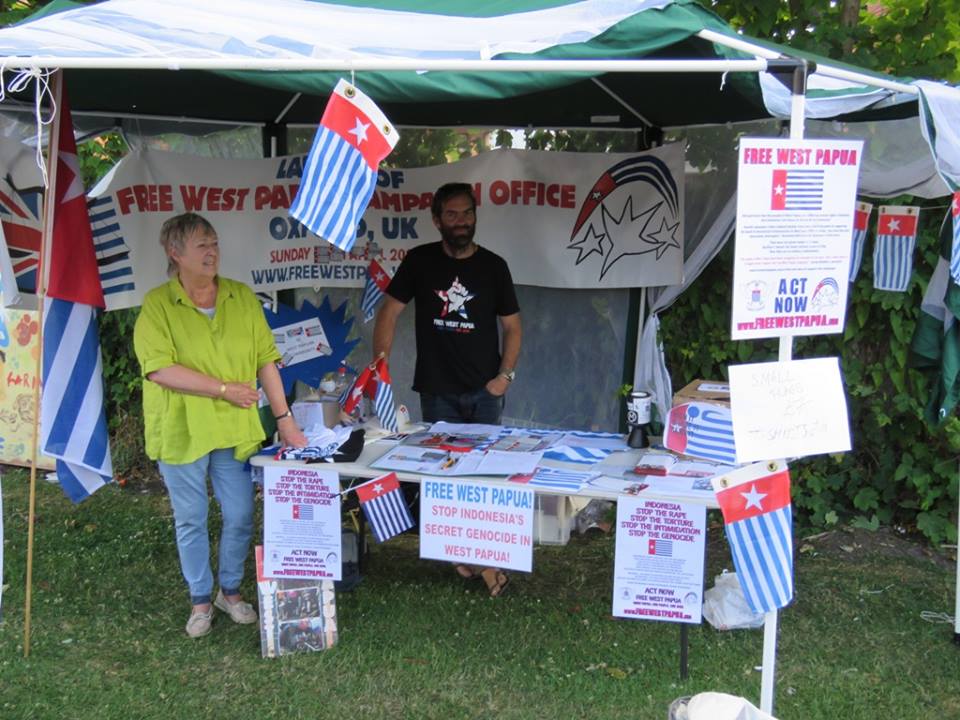 We also encouraged people to sign the Swim for West Papua petition #BackTheSwim which calls for a referendum in West Papua and will be swum across Lake Geneva into the United Nations this August. #LetWestPapuaVote 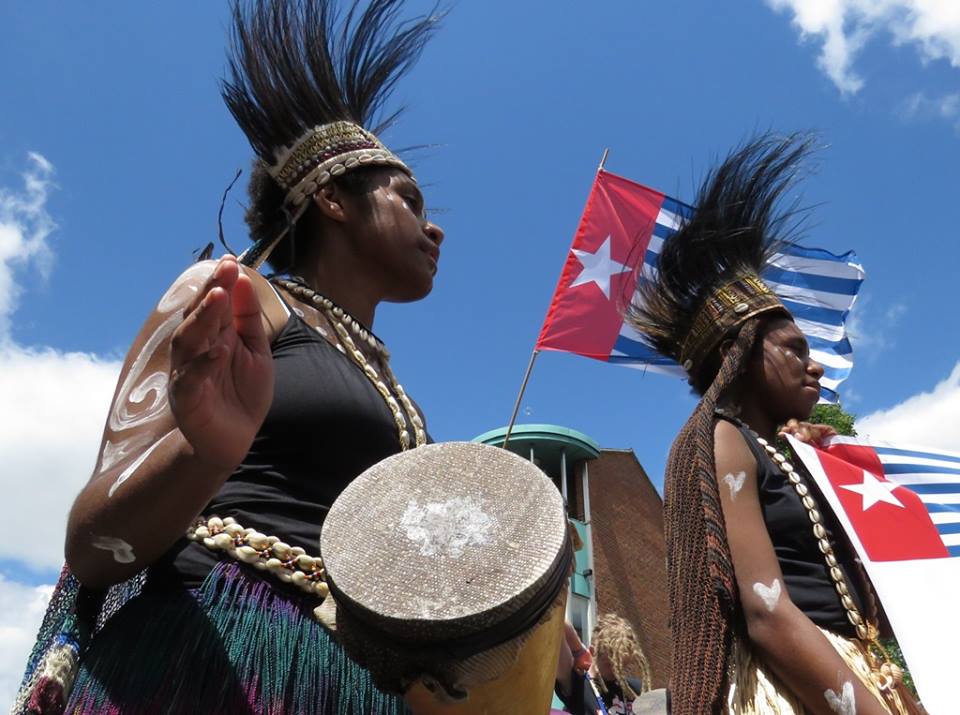 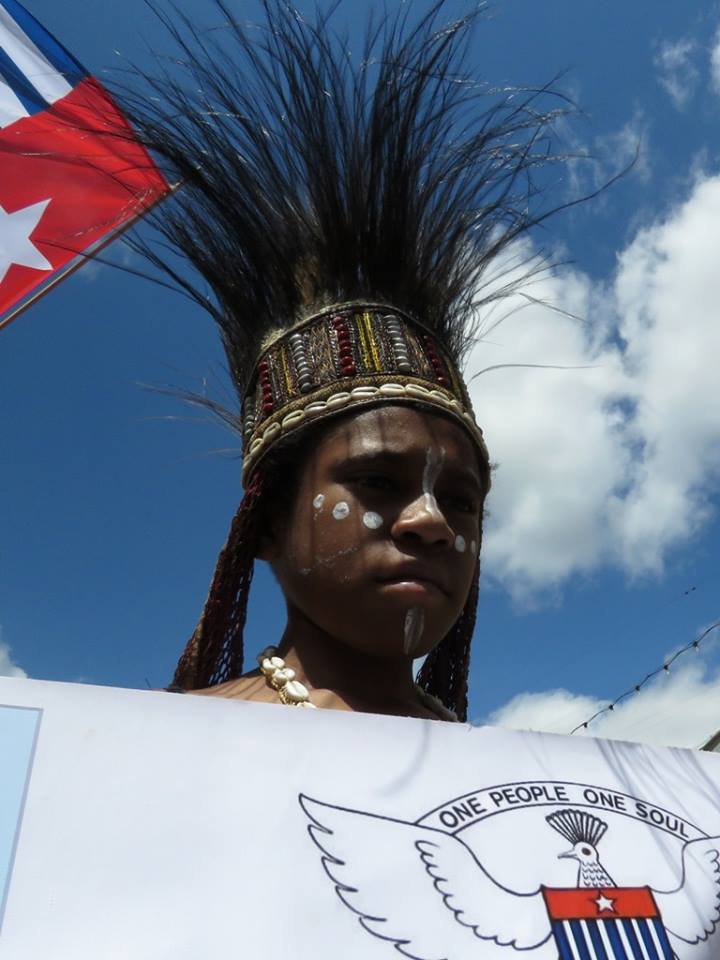 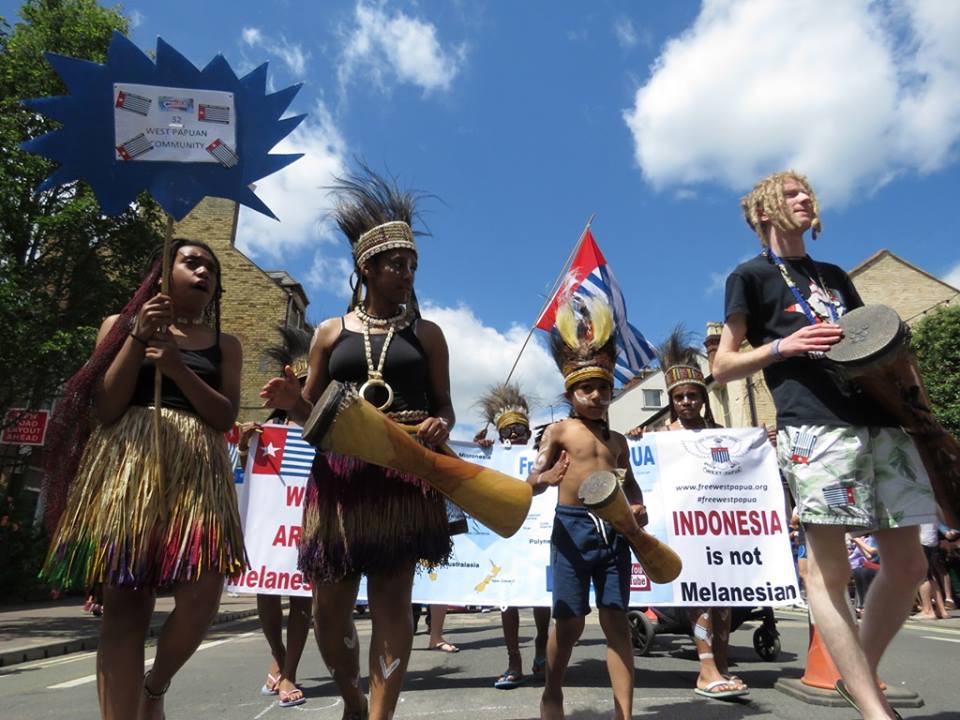 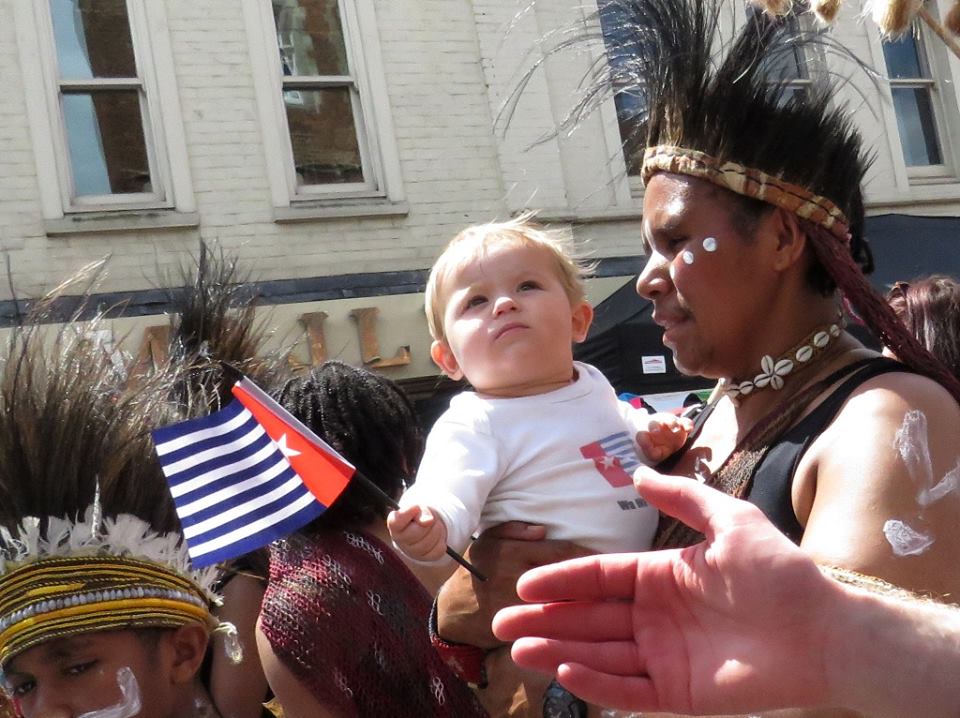