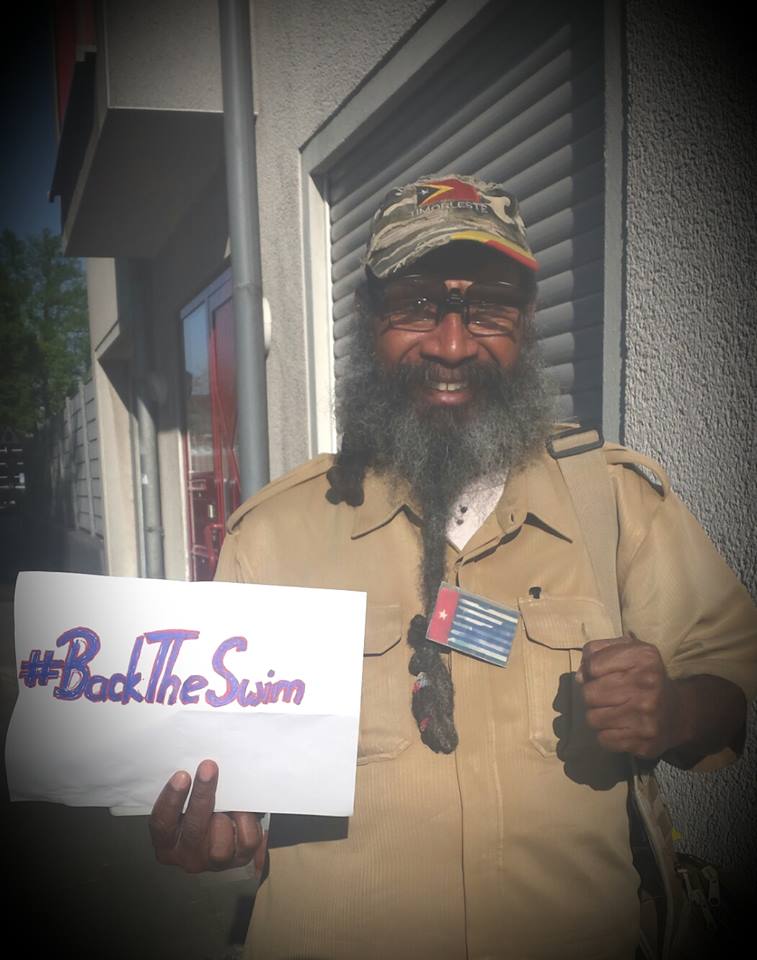 West Papua’s most famous ex-political prisoner, Filep Karma who was sentenced to 15 years in jail just for raising the West Papuan flag, has visited the Netherlands where alongside Free West Papua Campaign – Netherlands he has been raising awareness and support for West Papua’s freedom and self-determination.