The Asian Human Rights Commission (AHRC) has backed an appeal from the International Coalition for Papua (ICP) for an investigation into an alleged torture case in the Highlands city of Wamena.

Six members of the Jayawijaya District Police, Jayawijaya regency, Papua province, have been accused over torture, leading to the death of 21-year-old Edison Hesegem. 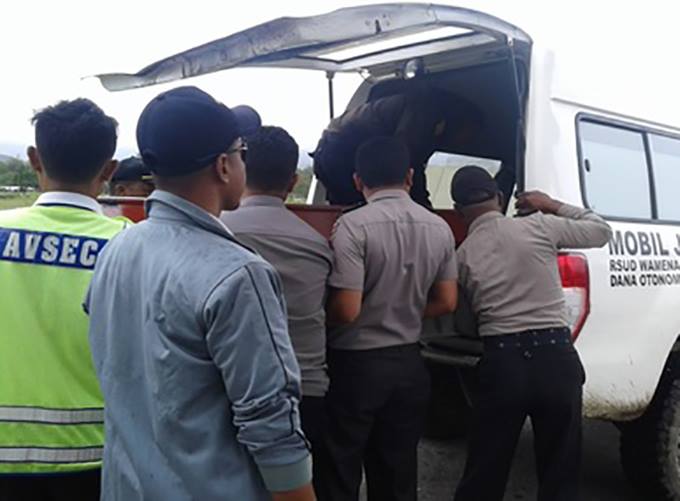 The torture happened on 11 January 2017 during detention at a police post and also at the emergency room of Jayawijaya General Hospital in Wamena on the same day.

According to local human rights defenders, medical personal witnessed the six officers torturing Hesegem at the medical facility where he was meant to receive medical aid.

The torture was so severe that Hesegem died in hospital the following day, AHRC said in a statement yesterday.

In an attempt to downplay the torture, the head of the Papuan regional police, Paulus Waterpauw, made a public statement in which he explained that Hesegem sustained the fatal injury as he “fell off a fence” during an attempted escape.

The AHRC has called for an investigation into the allegations of human rights violations against Edison Hesegem in Jayawijaya General Hospital, Papua province, to be conducted in a proper and impartial manner.